I Die in a Good Cause - Thomas Ashe: A Biography 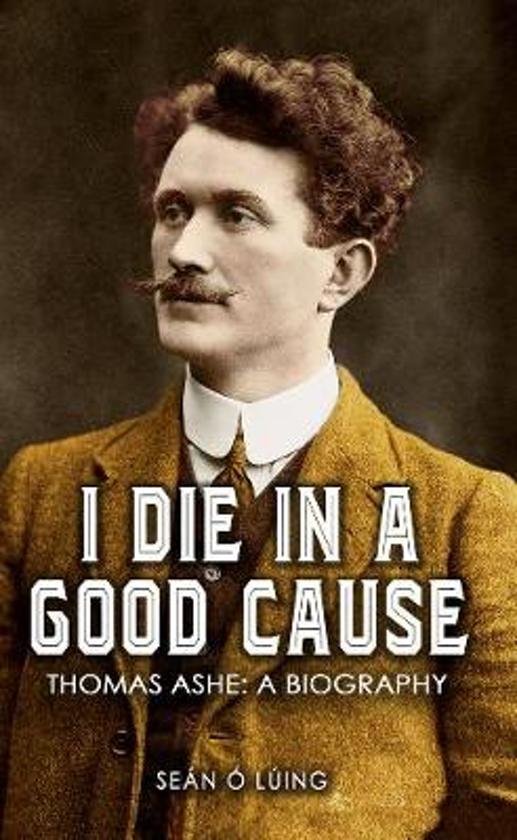 Originally from west Kerry, Thomas Ashe was a schoolteacher in north County Dublin and a founding member of the Irish Volunteers. During the 1916 Rising he commanded the Fingal Battalion of the Volunteers, who were tasked with destroying the communications network of the British establishment north of Dublin city. This culminated in the Battle of Ashbourne, where the tactics used were a precursor of the guerrilla warfare techniques that were to be so effective in the War of Independence. Ashe was sentenced to death alongside Eamon de Valera, but their sentences were commuted to life imprisonment. He led a hunger strike in Lewes Prison in May 1917 and was released under a general amnesty in June. Ashe was re-arrested in August for a speech he made in Co. Longford. He was imprisoned in Mountjoy, where he went on hunger strike in September for prisoner-of-war status. He died on 25 September, having been force-fed by the prison authorities. Michael Collins delivered the oration at his funeral and the circumstances of his death and funeral became one of the key factors in tipping public opinion towards supporting the cause of the 1916 rebels.
Toon meer Toon minder