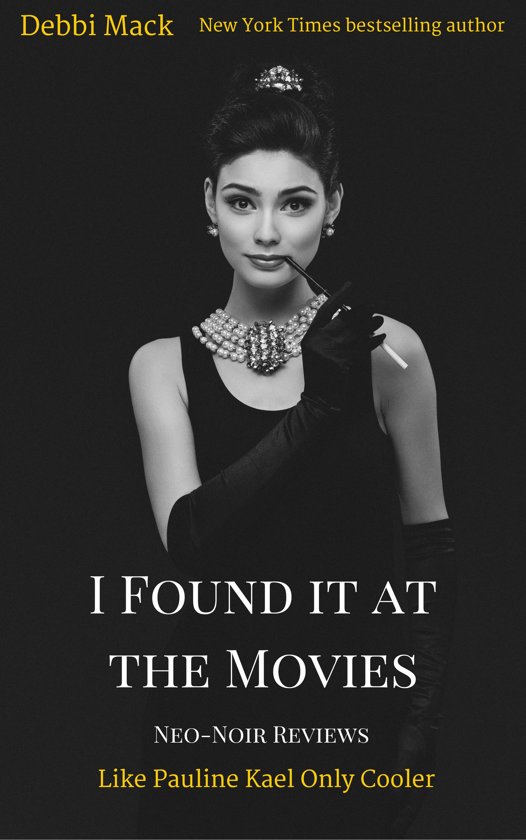 A short, tongue-in-cheek guide to neo-noir movies. Like Pauline Kael only cooler!


Neo-noir (which literally means ''new noir'') is the modern extension of the post-WWII film noir movement. This collection of movie reviews provides a guide to some of the best and worst of these films.


Includes a breakdown of the modern and postmodern neo-noir periods.


This book is the second installment of a series. The first book provides a handy guide to film noir movies. Stay tuned for more guides to the best and the worst movies Hollywood has created.


Debbi also hosts a podcast called the Crime Cafe, which features interview with crime, suspense, and thriller authors, and more.


A retired attorney, Debbi has also worked as a journalist, librarian, and freelance writer/researcher. She enjoys walking, cats, travel, movies, and espresso--not necessarily in that order.


You can find her online at www.debbimack.com. You can also find her film blog at debbimacktoo.wordpress.com.