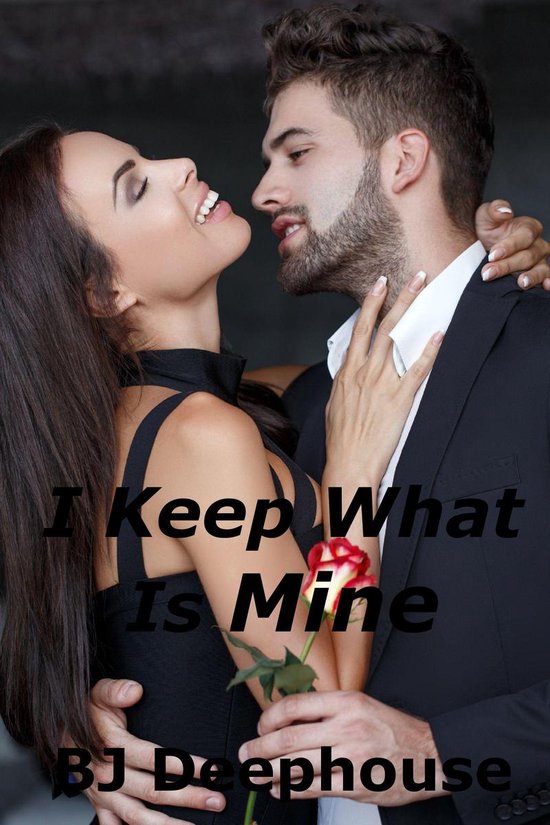 When Chase and his team opened the door, they did not expect to see a beautiful, hot tempered, stubborn Lacie Monroe standing in front of them. When she opened the bag, she had in her hand, Kevin and Ed threw her to the floor managing to break her arm in the process. After looking inside and realizing, she was returning the diamond watch he purchased earlier in the day, he looked in his bag that was lying on the dresser. It was her silver earrings instead. He tried to help her up, but she refused and ran out the door never wanting to see him again.

As luck would have it for her, they invaded her privacy and took over her life telling her, it was only until her arm healed, and then she could go back to work since she typed on a keyboard daily at her job. She was at a conference and for her employer and could not even take notes with the cast on her arm. She was sure to lose her job if they did not step in to help, so they had no choice. At least, that is what they told her. She had only worked there for a few weeks after finished her degree at college. As much as she did not like to be confined in the hotel room and expected to follow their rules, it wasn't long before she on was on a bus heading for Vermont and her home, all alone. She was not sure she wanted that either. She had no way to contact Chase, and she wanted to talk to him.

After going to Lacie's home, he moved her to California to live with him. Soon after, he was invited to a party leaving Lacie home and very unhappy with him. He played with all the women he worked with all evening and came home the next morning with lipstick, and love bites all over his neck. She was devastated to think he refused to take her with him, so he could hold the single women in his arms. He swore he did not make love to them, but she did not believe him and did not want him to touch her again. She was much younger than he was, and she could not understand how he could do this. She was sure he really did not care for her as much as she did for him. She needed to leave, but he would not let her out of his sight for any reason. He was not letting her go, and she would have to deal with it. He tried hard to convince her, that he did not make love to them, and that he wanted her. All the progress he had recently made with her was wasted. He would have to start all over again.

After having her in his bed every night, Chase decided he wanted to keep her forever. He controlled her every move, even while working on a drug bust. She did not realize she did not have a chance to stray from his arms. No one other than himself would ever touch her for any reason after she took a bullet in the shoulder from a gun that was pointed at his heart. She could fight as hard as she wanted to get out of this, but she belonged to him now. He kept what was his, because he was very dominant man. He would just have to please her often and control her in a way she did not recognize. As young and innocent as she was, he could introduce her to his world slowly. If she were his wife, it would make it harder for her to run from him. It was time for a meeting of the minds with his fellow colleagues to organize a trip to Vegas to marry his bride. He would have to make it a perfect wedding day for her.