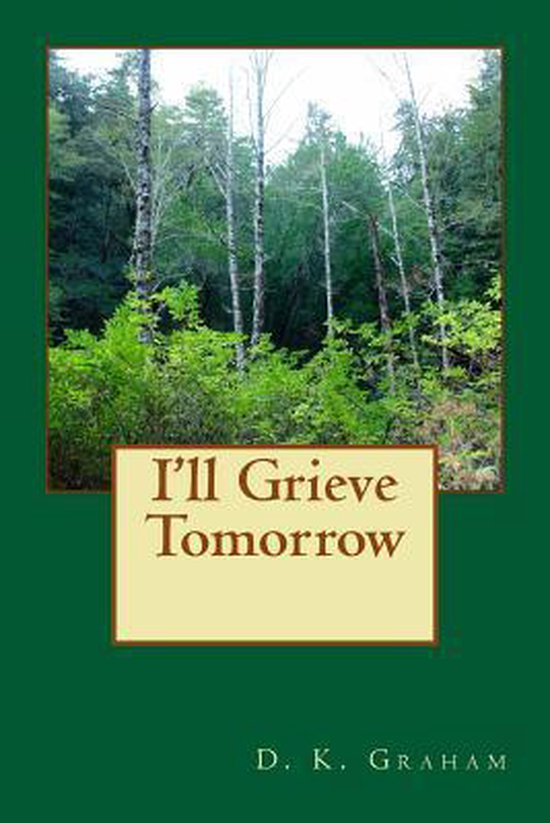 When Marnella Paxton finally got the courage to leave her verbally abusive husband, she only knew she needed to get away, to go somewhere to find out who she really was. She knew she wasn't as stupid and idiotic as her husband kept telling her she was. But who was she, really?


As she headed away from the home in Kansas City where she had lived for the past ten years, ever since marrying Pat, she had no real idea of her destination. By the time she got to Des Moines, her mind was made up. She went to a national bank and transfered half of her and Pat's savings and checking accounts, and all of her private savings account into one checking account in her name only.


The next day she decided she would head to Michigan to find out about her family's roots. Her parents were from a little town called Westford. She thought that would be a good place start.


On the way, she stopped by a Radio Shack and purchased a prepaid cell phone, cancelling the account to her old one. With the new number, Pat would have no way of reaching her. She called her sister Geri to let her know the new number, and to tell her where she was heading and why.


Neither woman had any idea of what was in store for them as Marny uncovered their family's past; dealt with the present, which included Pat's surprisingly violent nature; and came to terms with the wonderful future she could have, if she only believed.