I Still Hear Her Calling 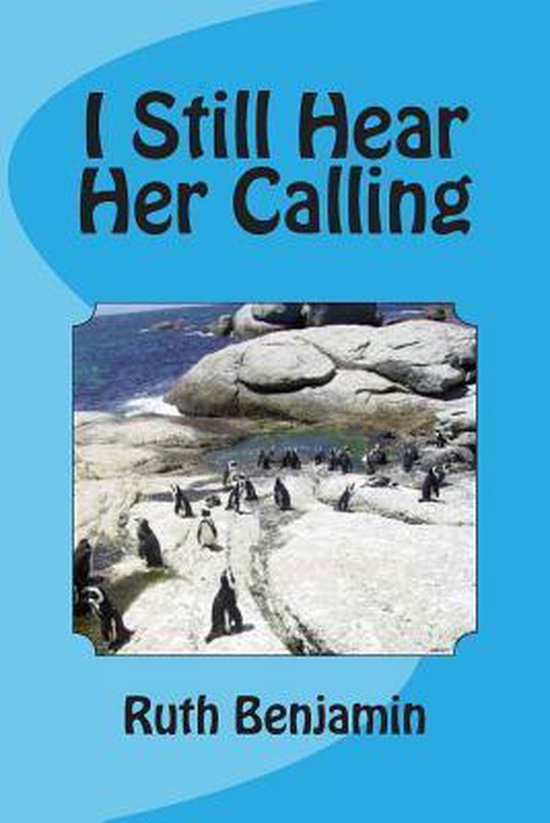 "WE don't have any mercy", announced the muffled voice on the phone. "We did not have mercy on your wife and we won't have mercy on your parents in law and on your daughter, and even on you, Andrew Sneddon""My...my...wife?" stammered Andrew. He had just finished eating with Andy, his daughter, and the two were watching a video , a Walt Disney fantasia which had the child totally engrossed.He felt his hand becoming wet and sticky on the phone. "my..my wife.." he repeated."Your late wife" the voice whispered. There was a click as the phone went dead.We are then taken to a hospital ,into the thinking process of this young woman who has had a near fatal accident. We enter a clinical death experience into a misty tunnel with a bright light at the end of it. A child's voice calls her back, "Mummy ! Mummy?"Believing that if she does live she will be a 'vegetable'. Her husband divorces her and takes Andy, their daughter to an unknown destination. Attempts continue to be made on her life.However she recovers completely and the story which unfolds is chilling, powerful and deeply moving.At one stage of the book we become involved in the journeys of three penguins who are leading thousands of others for hundreds of miles along the South African coast in a miraculous trip back to their home islands.There is warmth, romance, hope , terror , tears and laughter as the book draws to a breathtaking conclusion .
Toon meer Toon minder