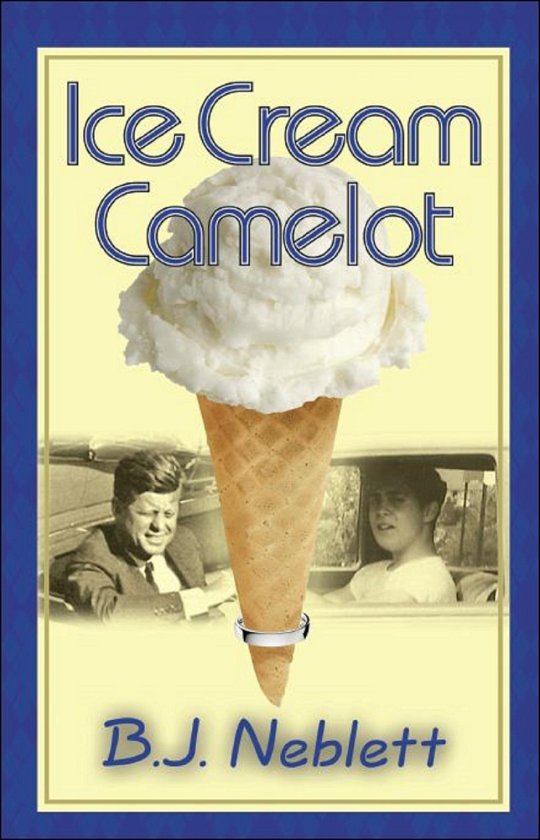 Disc jockey BJ "Billy James" Neblett reminisces about his boyhood in this Kennedy era memoir. Spanning the years 1961 to 1965, Neblett describes in vivid detail his first meaningful encounters with girls, alcohol, and rock 'n' roll.
Billy Neblett enters fifth grade at St. Pius X Catholic Grade School at a disadvantage. He's been held back a year, and everyone he knows has gone on to sixth grade. In the course of making new friends, his circle expands to include a hazel-eyed beauty named Amy—who will become Billy's first crush.
As Neblett chronicles his coming of age, he addresses the changing political climate, exciting scientific achievements, and exploding impact of the new music genres of the early '60s. From Kennedy to Khrushchev, from Sputnik to Friendship 7, from Buddy Holly to the Beatles, Neblett deftly interweaves his own story with the national and international scenes. In showing how personally the news affected the youth as well as the adults, Neblett draws the reader in to a more innocent time, and to an American society beginning to lose its naiveté.
Neblett pulls no punches about his own youthful struggles with substance abuse and his brushes with juvenile delinquency. He and his friends hold drinking parties that eventually escalate to drug use. An accident claims his best friend's life, leaving Billy to not only feel survivor's guilt, but to also question whether he was responsible. Another incident results in serious burns to several of his friends. Hot-wiring cars brings Billy an exhilarating sense of freedom—as well as the real fear of arrest and jail time. And Billy discovers the joys and agonies of young love in his first sexual encounters with girls.
Perhaps most telling, Neblett relates how the gift of a transistor radio and the early '60s rise of rock 'n' roll set him on the path that will define his life. He regularly cuts school to sit on the steps of his favorite radio station, WIBG or "Wibbage," hoping to meet his idols—its on-air DJs. His persistent fascination turns into a legitimate internship at the famous Philadelphia station, and, encouraged by his mentors during the unpaid summer dream job, he learns to spin records himself.
Return to a simpler time, in the early days of JFK's Camelot, the space race, and Bandstand, as seen through the eyes of a boy who later built a career across the U.S. as popular radio DJ Billy James.