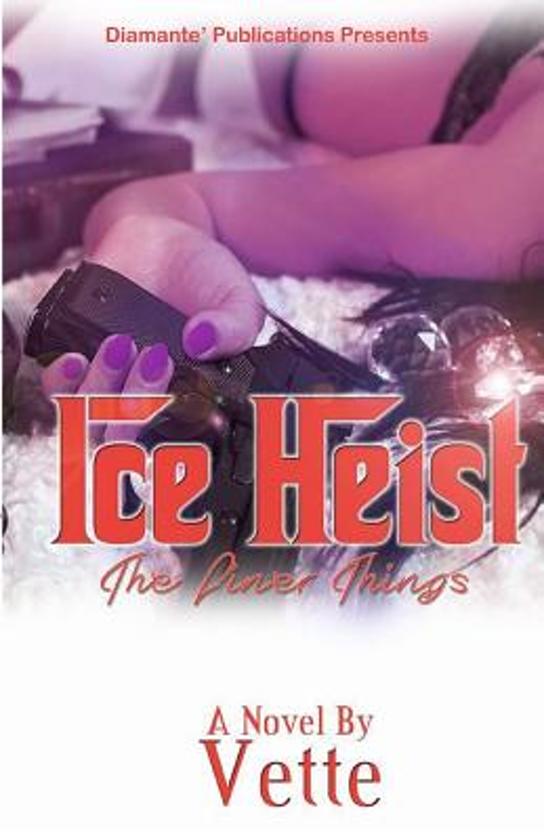 From the gold chains to the diamonds in her ears, Veronica has always been in love with the bling. She wanted bigger and better things, but small time rocking wasn't her M.O. Veronica gets her wish after putting together a crew of diamond lovers just like herself. As they embark on a reign of jewel heists across four different states, they seem to be getting away with all the ice they could ever imagine, until things spin out of control. One slip up causes Trina, Veronica's friend since grade school, to decide she doesn't want to split the merchandise four ways anymore. Trina goes her own way, but starts being careless, leaving behind a trail. Will Veronica's dream of being a diamond princess last, or will Trina leave a trail of ice that leads the FEDS straight to her?