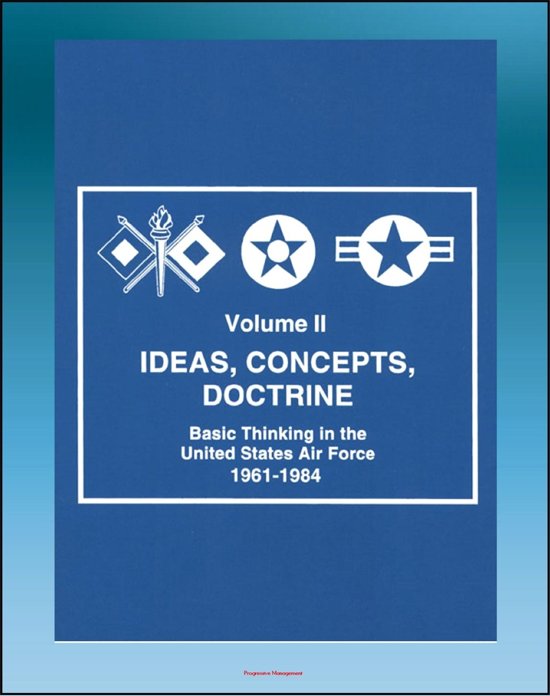 This history seeks to discover and record the mainstream of thought within the United States Air Force (and its predecessors) concerning the role to be played by air and aerospace power in a deadly struggle for national survival. It seeks to trace the development of a theme of institutional thought, describe the organizational framework in which the thinking took place, and identify individual thinkers and their ideas. In great measure this chronology is the story of dedicated professional men who were attempting to discover the capabilities and limitations of new forms of air and aerospace power and to relate these new characteristics of military power to the defense of the United States and its national interests. The story begins with the first heavier-than-air flight in 1903 and closes at the end of 1984. This ending date permits a coverage of Air Force thinking about counterinsurgency warfare and the military operations in Southeast Asia.


This history continues the story of United States Air Force ideas, concepts, and doctrine from the watershed of massive retaliation/flexible response that was occasioned in 1960. The first three chapters of this volume are in effect reprinted from the 1974 edition of Ideas, Concepts, Doctrine, and the following chapters have been added to bring this never-ending story up to 1984.