Identity by Dissociation. a History of the Achewa Providence Industrial Mission 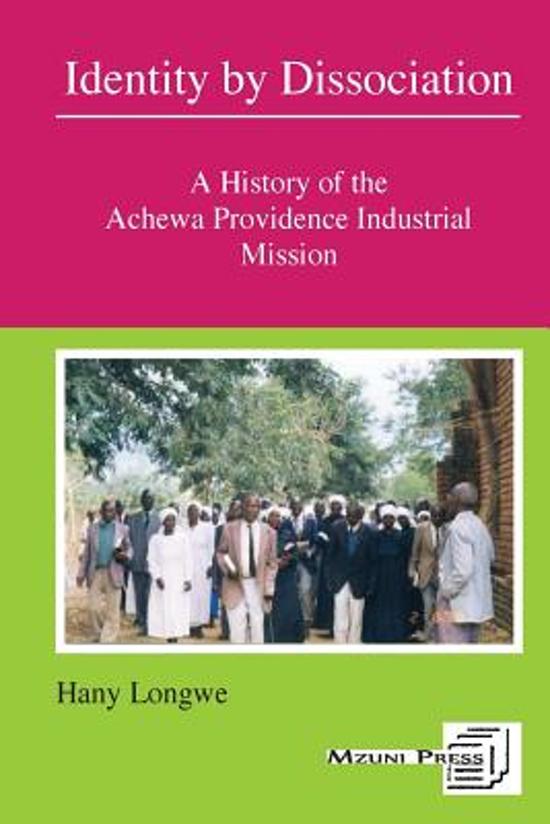 Though Achewa Providence Industrial Mission (APIM) is a church that is confined to the Chewa people, one of John Chilembwe's students, Peter Kalemba, a Chewa, was instrumental in the founding of PIM, and later, the organization of APIM in Mangoni. Both churches trace their heritage back to Chilembwe, a Baptist. APIM was instrumental in the beginning of churches in Lilongwe that form the backbone of BACOMA. Since APIM has not spread out to include people of other ethnic groups, Christianization by means of the people group movement is by no means the perfect answer to the evangelization of a tribe.