If you tolerate this then your children will be next 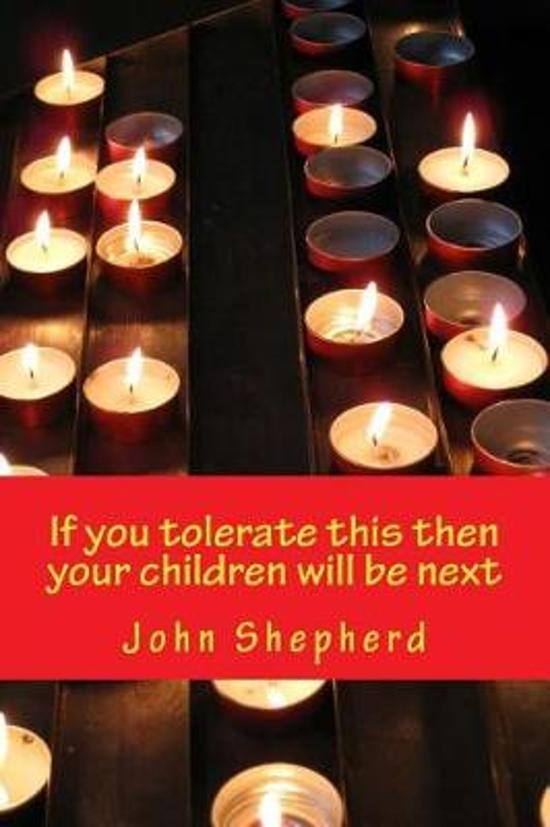 Frank is failing in life. In marriage, in his job and his attempts to be a vegetarian. Then on his father’s death bed, he discovers a shocking family secret. He has a long lost sister, stolen by the Franco-led Spanish government in the 1960’s, intent on turning all Spanish refugee children into a Fascist master race for Spain. Are these the ramblings of a confused dying man? And why would a child be stolen from 1960s London?Following a series of cryptic clues, hidden documents from the Catholic Church, and hacking into the Spanish Embassy IT system, Frank’s investigations lead him to rural Spain and some horrific discovers about General Franco’s Fascist Spain, the Catholic Church, and modern day slavery. Based on historical facts, the story takes Frank from his 21st modern life in Brighton, on a journey of self-discovery to rural Zaragoza, and a place that modern Spain has forgotten. After years of an unhappy marriage, will he find true love? Will he finally reveal why he became a vegetarian? Is his sister still alive? Or will the Catholic Church get him first. A book that will make you cry, make you angry, make you laugh and make you think.
Toon meer Toon minder