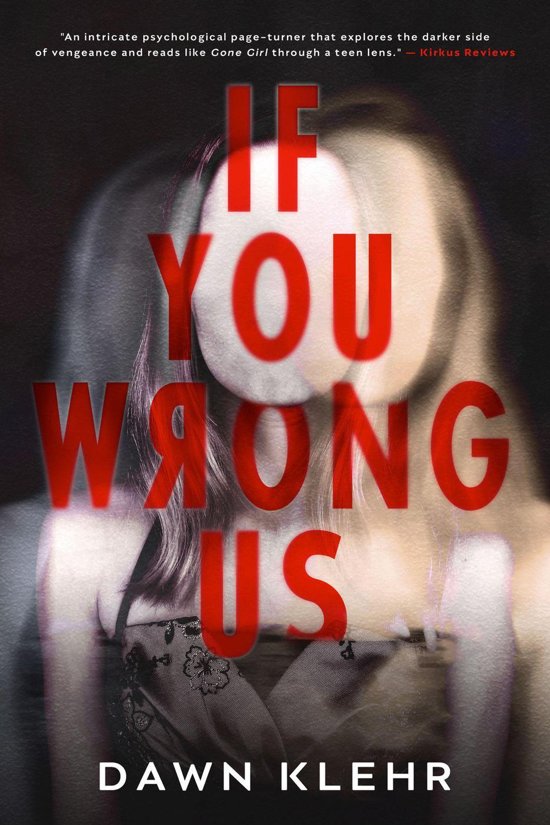 ''An intricate psychological page-turner that reads like Gone Girl through a teen lens.'' -- Kirkus Reviews


**''A gripping page-turner and a thought-provoking primer on the merits of revenge.'' -School Library Journal

''The climactic showdown is gripping, and the path to it has plenty of grim twists and turns to hold readers' attention.'' - Publishers Weekly


Becca and Johnny become entangled after a car crash steals the lives of two people they love. Officially, the crash is an accident. But Becca and Johnny are convinced: someone did this.


As they plot revenge against the person responsible, a bond--intense, unyielding, and manic--takes hold of them. And in an unexpected turn of events, they fall for each other.


Or so they think.


In an upside-down world where decay is beautiful and love and hate become one, Becca and Johnny find themselves grappling with reality. Nothing is exactly what it seems, including what they've come to believe about the crash. Question is: will they learn the truth before it's too late?


No. The question is: when they learn the truth, will they care?