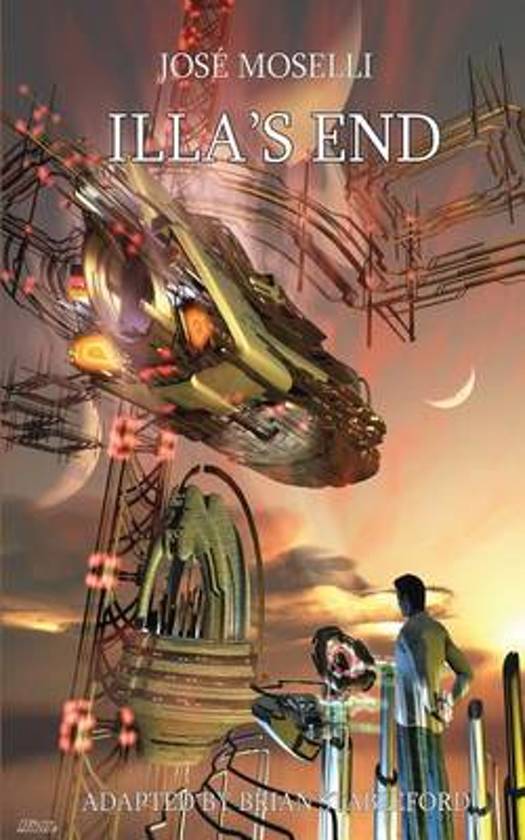 Illa's End (1925) begins with the emergence of a new island on which are found a cache of ancient documents and a small fragment of "zero-stone." A scientist manages to decypher the documents, which tell the tale of the apocalyptic clash between the lost Gondwanan cities of Illa and Nour. Illa's End features an array of impressive technological predictions, such as atom bombs, solar-powered cities, force fields, and flying saucers, but also a grim catalog of social predictions. The Illans are served by genetically-augmented apes and live under a war-like fascist dictatorship. Jose Moselli not only anticipated the horrors of World War II, but he was the first to equate nuclear conflict with mutual annihilation.