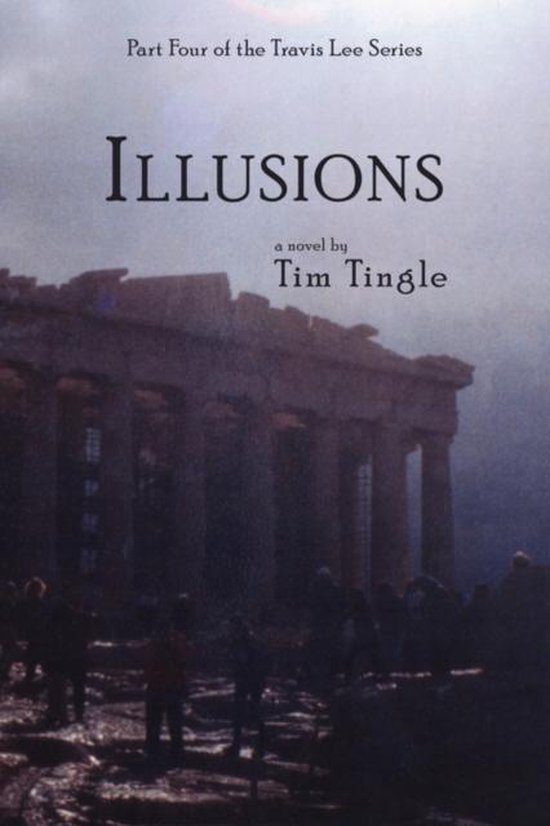 This story is Part Four, in the continuing Travis Lee series. As you will remember from Part Three, 'Eye of the Sorcerer'. .Travis Lee had finally returned home from a harrowing experience in Colombia, South America, where he was working for his employer, Southern States Energy Company. In addition to the dangers of being kidnapped by a drug cartel, and surviving a plane crash in the jungle, he now has a new worry, one of a supernatural kind. He has become the target of a Tucano Indian sorcerer, who believes that Travis has stolen something valuable from him, and he will stop at nothing to get it back. Using his power to create illusions, the sorcerer will try to get it back, and take revenge on Travis for taking it from him. Part Four, 'Illusions', begins as Travis is arriving back home, just weeks before he is to take his wife on their second honeymoon trip to Greece. But little does he know, the danger he is in, as the old sorcerer closes in on him, and even follows him on the plane to Greece.
Toon meer Toon minder