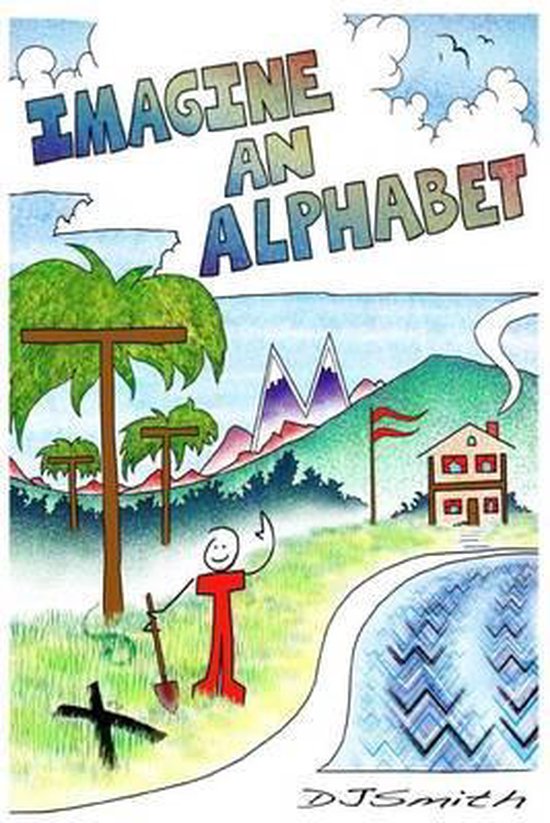 "A is for Apple... Blah, blah, blah." Other than being the first letter in the word apple, what does the letter A have to do with an apple? WHAT IF... LETTERS WERE ALIVE? What would they be ? What do the letters look like any way ? Inspired by a child's struggle with dyslexia, IMAGINE AN ALPHABET confronts letter identification problems "head on." IMAGINE AN ALPHABET approaches letters from a different angle, providing tangible visual prompts, playfully helping the learner distinguish each letter from all the others. As a tool of alphabet introduction, IMAGINE AN ALPHABET is well suited for any beginning reader, not only those with specific difficulties. When the student comes away from this book wanting to make and draw pictures of letters, they are becoming engaged and invested in their own quest for knowledge EDUCATING while ENTERTAINING, a playful "picta-poeia" if you will, IMAGINE AN ALPHABET asks the reader to picture the whole world full of FUNtastic letters
Toon meer Toon minder