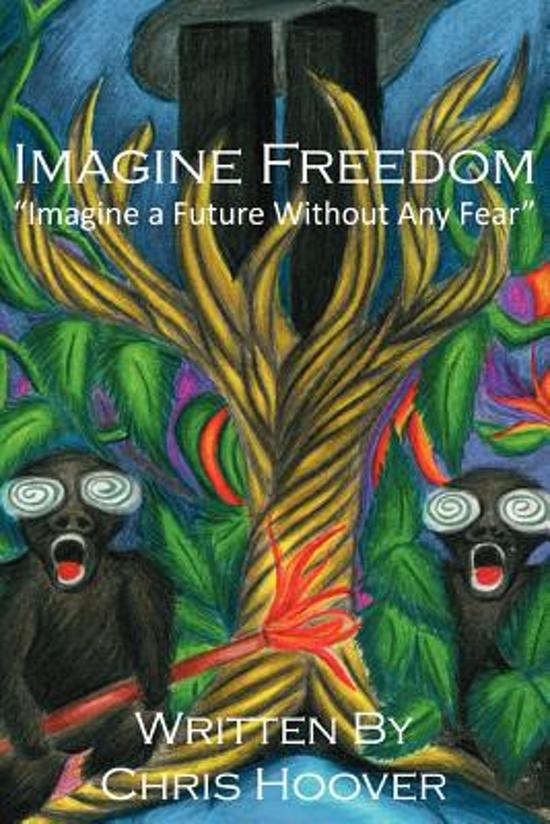 IMAGINE FREEDOM combines today's headlines and a visionary future.Reed Allen is an ex-NYC street fighter turned Navy SEAL turned writer about the conspiracy behind the Oklahoma City Bombing and 9/11. The FBI target Reed and his girlfriend Sierra. Abducted and tortured, and finally rescued by elite members of "Imagine Freedom" (a pro-Constitution underground movement), Reed and Sierra are propelled to the forefront of the movement. A stand off in the mountains of Montana ensues between Imagine Freedom and The FBI. Imagine Freedom wins this battle but they are forced into exile in the remote jungles of Costa Rica. There, Imagine Freedom sets up a satellite communications center, and their elite team of hackers launch an attack against a corrupt government in bed with the New World Order. A worldwide revolution is born.In Costa Rica, Reed meets a shaman who is amazed by the Other Dimensional Dream that Reed describes having had over twenty years ago. The shaman explains that the dream is directly tied to an ancient Indian legend, and that Reed's arrival is confirmation that a mystical prophecy will soon become manifest.Reed and Sierra are taken into a mystical subterranean world where Reed witnesses the shape-shifters from his dream, guardians to a secret so powerful that it has the ability to save the human race — if Reed has the courage to act.
Toon meer Toon minder