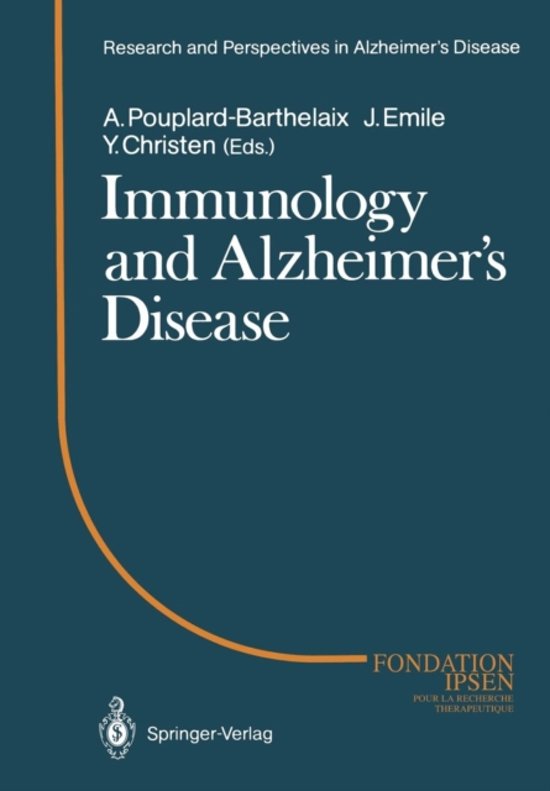 Alzheimer's disease is one of the major scientific, medical and social challenges of our time. This book, the first in the new seriesResearch and Perspectives in Alzheimer's Disease, presents a particularly up-to-date approach of immunological and biochemical aspects. It is written by the most outstanding scientists and contains recent data. The following are among the most interesting ideas contained in this book: - Alzheimer's disease is a cerebral form of amyloidosis. - some data are in accordance with an immunological hypothesis of this disease. - degeneration of microvessels - including amyloid angiopathy - could be very important in the changes in the brain with Alzheimer's disease. - the molecular study of A4 protein and its precursor is important for the understanding of the disease. This synthesis by prominent scientists provides a stimulating hypothesis about the determinism of the disease.
Toon meer Toon minder