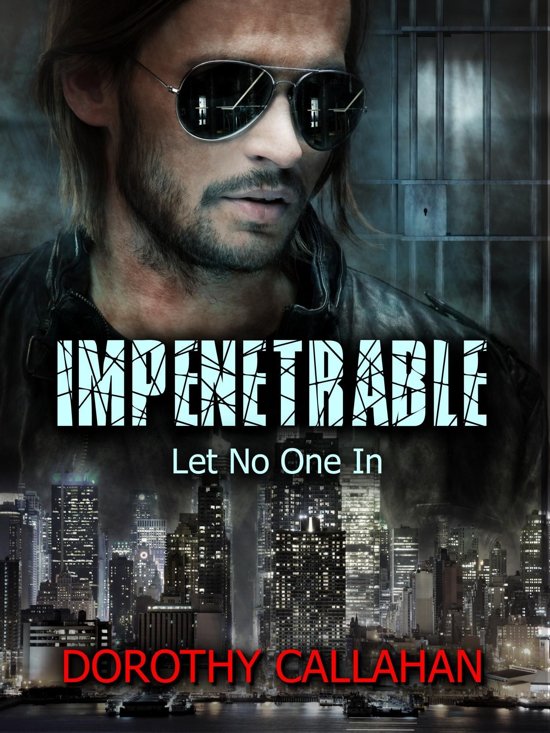 GQ—aka Quinn—is the last man on the planet Magdalene Walsh should consider getting involved with; after all, he freely admits he's trying to steal her security program, the one that would be the pinnacle of her career. He's made no bones about the fact that she is a job to him, one that's worth millions. So Maggie has no reason to believe someone else is out to get her program—at any cost. Her family turned on her in her youth, forcing her to live on the streets. Trust is at an all-time low; betrayal is the foundation upon which her life is built. Maggie is pretty savvy when it comes to human nature... but while her head tells her GQ must be lying, her gut says he's not.

Ten years working Military Intelligence has put Quinn Goodman in some compromising positions, including some Secret Ops that have cost innocent lives. He's eager to put the past behind him and work for his former Commanding Officer in a NYC private security firm, mixing in some espionage on the side. His first mission should be rather routine—break into the target's penthouse under the guise of testing her new security system but sabotage it while he's there. However, a deadly team of assassins is on the case, too, putting Quinn in another precarious spot: should he risk an innocent person's life once again, or put up with the most bitter, scathing, vicious, beautiful woman he's ever met?