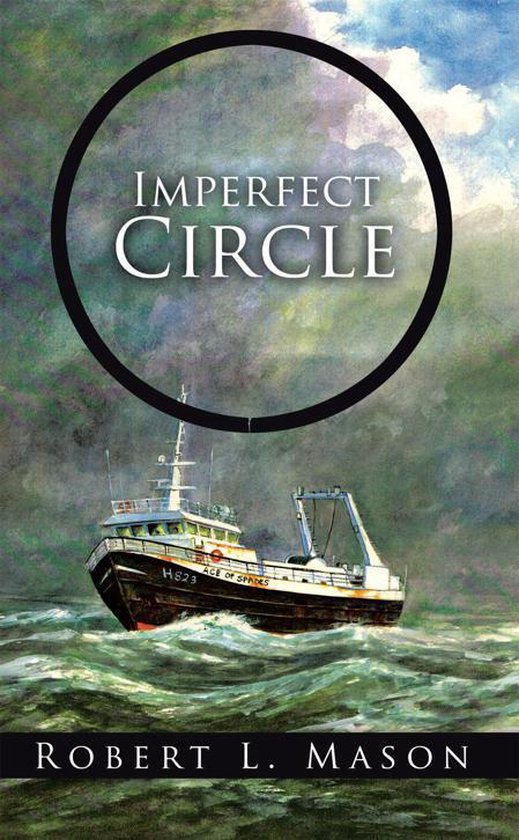 Black Diamond Set mainly in the Second World War this is the story of Charlie, a boy growing to manhood. It is a fast-moving novel which begins with his meeting identical twins, Lucy and Susan and then traces the romantic influence each has on the lives of the others as they journey across Europe between 1936 and 1945. On the way they are caught up in dangerous adventures culminating in their escape, through France, near the end of the war. The twins are, by turns, nave, charming and worldly -wise. Charlie experiences a roller-coaster of emotions as he tries to decide which one is his true love. Abe, the benign banker, Carl, the Nazi officer, David, the secret agent and Marlene, the evil school mistress are four of the colourful characters who, with many others, are responsible for the turmoil and disasters which maintain the suspense until the final page. Isosceles Triangle Isosceles Triangle continues the story of Charlie and his strange entanglement with identical twins, Lucy and Susan. Posted to Germany as a doctor in the RAMC he finds himself working for his friend and mentor, the secret agent David Brown but who is he really working for and what new dangers beset the trio as they try to penetrate the Iron Curtain? Who betrays whom and who are the victims in the drama which unfolds as Charlie pits his wits against the might of the KGB? Will Charlies tempestuous nature help him to find himself and what strange fate awaits the twins? Imperfect Circle Now a medical practitioner in Bolton, Charlie finances the building of a revolutionary trawler for his son Chas, whose ambition is to make his fortune trawling off the Icelandic coast. Susan, Charlies wife, opposes their plans but is powerless to prevent what she think is a mad adventure. Sir David Brown with his wife Lucy, Susans twin sister, is posted by an unfortunate coincidence to be the British Ambassador in Iceland. They are present at the launch of their nephews brainchild, the stern trawler Ace of Spades in the Hull dockyard. Eliza, Charlies mother, sheds a tear as the new ship takes to the waters of the Hull river, saying that the wheel of fortune has at last turned the full circle in their favour, since the death of her husband at the battle of Dunkirk. How wrong she is. As the story unfolds Chas finds himself embroiled in the Icelandic Cod War but his troubles are as nothing compared to the turmoil which threatens the whole Forbes family when an enemy emerges from the past.