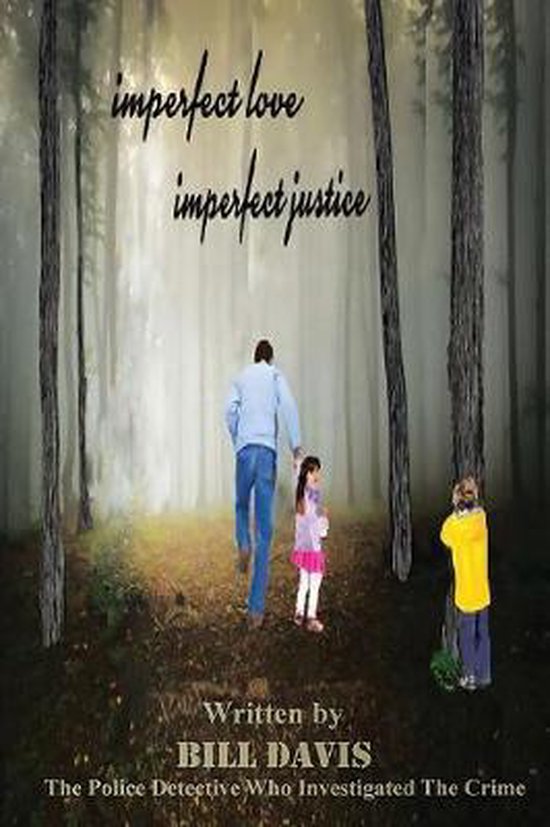 Martha returned home from taking her fourteen-year-old son, Luke, to evening Bible study at church. She stopped by the store and picked up a few groceries and needed to get the perishables into the refrigerator. Martha entered her home and put the groceries in the foyer. Her need to use the bathroom was urgent. Martha began ascending the steps to the second floor where the bathroom was located. She was halfway up the stairs when her husband, Steve, suddenly appeared from the bathroom wearing only his boxer shorts. He quickly began descending the stairs. As they passed one another, Martha noticed the light was on in the bathroom and she mechanically called out, "Next " It was a habit the family adopted as their bathroom door for the time being was a black plastic curtain, and it served as their only privacy while in the bathroom. "I'm almost dressed, I'm hurrying," was the response she heard from the soft voice she recognized as that of her eleven-year-old daughter. As Martha climbed the last few steps, Victoria came into view. She was sitting on the commode seat clad in only a white bra and a pair of cotton panties. Fear gripped Martha as she saw her little girl staring at the floor, refusing to meet her mother's gaze. Martha's throat had a huge lump in it as her voice quivered, "What's going on here, Victoria?" Martha was fighting the realization that Victoria's silence was becoming the answer she did not want to hear. Martha's world quickly turned upside down that fateful night. Her worst fear became reality. Her daughter had been molested by her own father. For Victoria, it was a relief that the secret was finally out. The molestation had been going on as far back as she could remember. Martha had two children to protect. What should she do? Where should she go? Victoria's story is true. Names and places have been changed to protect the innocent people involved in her story. This story is much like numerous others, stories of child sexual abuse victims and survivors. It is a story that people in our society do not want to hear, nor believe, but one that needs to be told. Victoria's police investigator, Sgt. Bill Davis, investigated thousands of child abuse and sex crimes cases in his thirty-six year police career with the Beaumont, Texas Police Department. This case would become one of his most unusual and complex investigations. For this reason, Sgt. Davis chose this investigation to be the subject of his second true crime novel. Travel with Sgt. Davis through several Southeast Texas counties, to a West Texas mountain top, and into the heart of a little girl. Sit in the jury box as the trial unfolds and hear candid testimony of how a master manipulator managed to molest his daughter for over seven years. You won't be able to put this book down until the last page is read.
Toon meer Toon minder