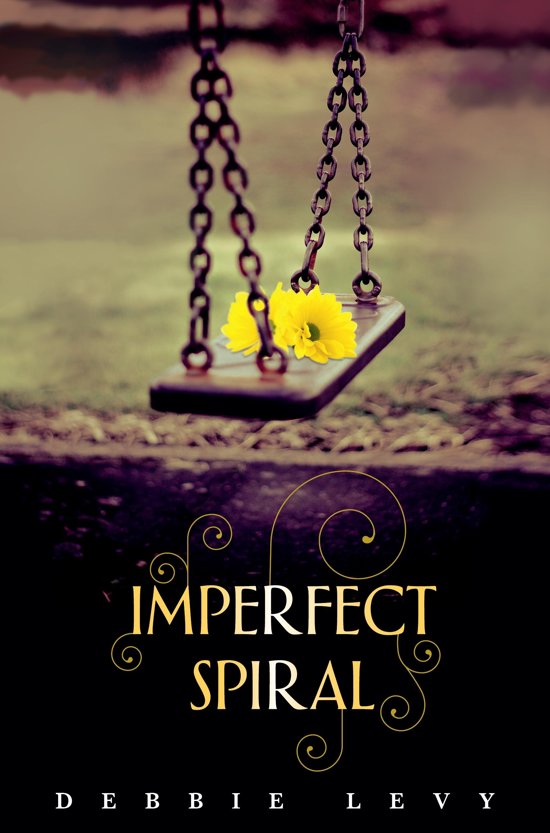 Danielle Snyder's summer of babysitting turns into one of overwhelming guilt and sadness when Humphrey, her five-year-old charge is killed suddenly. Danielle gets caught up in the machinery of tragedy: police investigations, neighborhood squabbling, and, when the driver of the car that struck Humphrey turns out to be an undocumented alien, a politically charged immigration debate. Wanting only to mourn the sweet little boy she grew to love, Danielle tries to avoid the world around her, until a new and unexpected friendship with Justin, a boy she meets at the park, helps her find a way to preserve Humphrey's memory, stand up for what she believes in, and find her own path to forgiveness. Readers will be swept away by this heart-wrenching, but uplifting story.