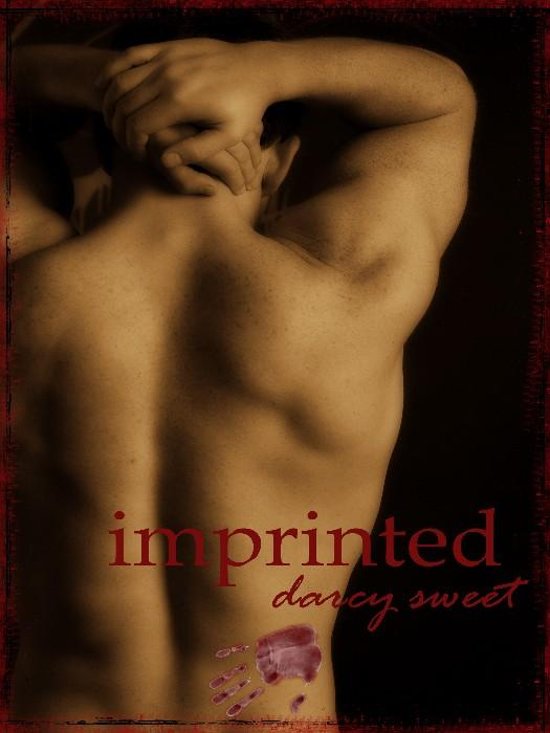 ''The right kink…watching…spanking…'' Mrs. D lifted her hand, and then swished it through the air. I flinched waiting for the contact that never came. ''Kinks like those imprint on your sexuality. As solid as a handprint in wet concrete. They're with you forever.''


He waits for her to tell his Step Father and all hell to break loose, but instead she invites him back-to watch again. This time the play revolves around him. Mrs. D elicits a confession from her husband exposing that he wants Jacob. Jacob hear it and realizes that he wants him too.


Jacob finds himself pulled into the sexual web of the provocative Mrs. D. Through her he lives out fantasies that he never knew he had-fantasies that forever imprint upon his sexual psyche.


''Indulge your carnal appetite in Imprinted. A straight forward coming of age sexual awakening is the focus here for one young man in this story. Neatly laid out, lusty and sweaty, and definitely a hot read. Imprinted delves into a young man's sexual learning curve with sensual, exciting results. Enjoy.''


''This story blew this reviewer away. The pure eroticism of the story being told here is phenomenal…It is told in explicit detail with nothing left out. Do not let this one pass you by.''