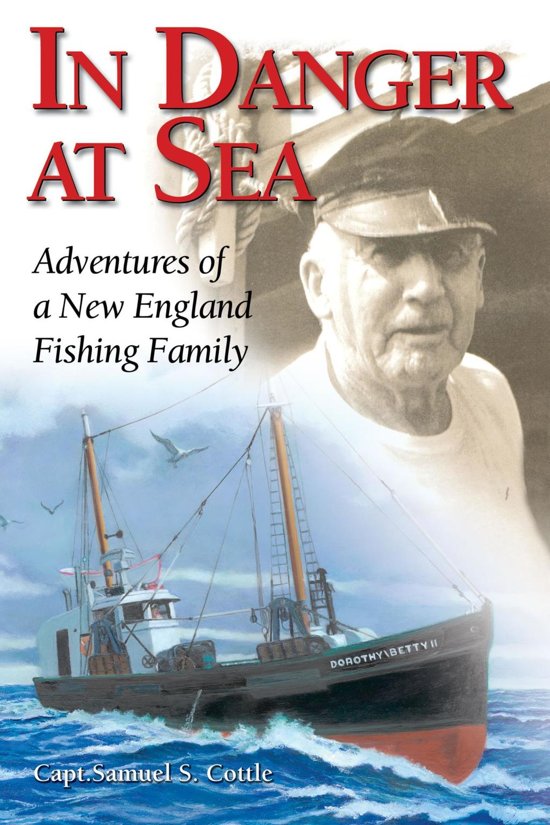 Sam Cottle grew up in a fishing family and, thanks to the inspiration of his grandfather, "Cap," who nearly single-handedly created the port of Point Judith in southern Rhode Island, he became a successful captain in his own right. Here are Sam's first-hand accounts of his life at sea, from the terror of a vessel sinking in the middle of the night to the excitement of dragging up unexploded depth charges and great white sharks in the nets to the grueling toil and ultimate satisfaction that comes with an honest day's haul. Captain Sam introduces a whole host of colorful characters—from loving grandmothers to eccentric neighbors—all of whom played a role in shaping Sam's life and seafaring career.