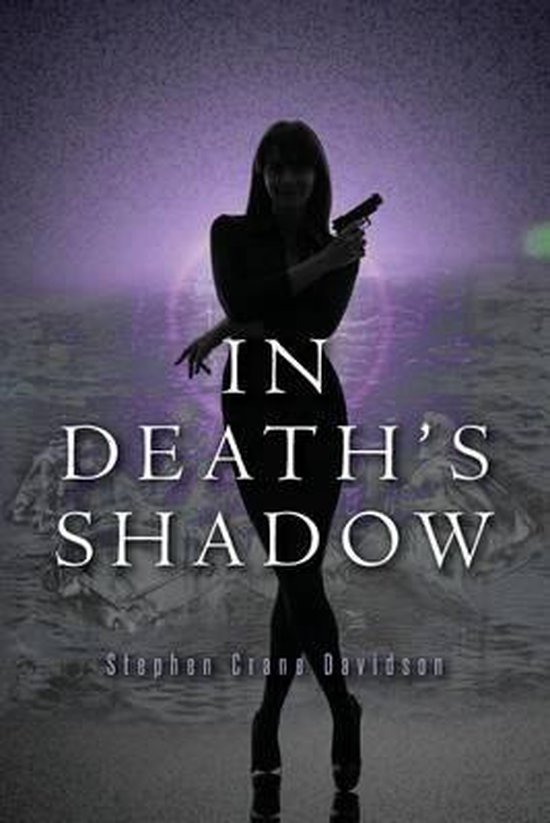 He’s a recently divorced newspaper writer, at the club to forget his troubles and wish he had a real story to write. She’s an exotic dancer with a traumatic past and a promising future. A pair of perfect strangers, Harry and Lee have nothing to do with each other—until tragedy strikes and their lives become suddenly and irreversibly enmeshed.

When Lee’s fellow dancer and roommate drops dead on the stage, she becomes the first to die in what is soon a string of unexpected deaths right before the Atlanta Games are to come to town —all the dead were young, vibrant, and healthy people before they passed away.

In the wake of the dancer’s death and with an eye toward a story, Harry offers the distraught dancer a ride home. But it’s not long before the pair discover they’re being followed by men who seem to want them dead. Then it becomes clear the CDC and the Agency don’t just believe that the recent epidemic of deaths is an act of terrorism; they and others seem to think Lee Abu is to blame. And as danger encroaches, the pair know they’ll have to find a way to disappear.

A fast-paced, action-filled thriller, In Death’s Shadow follows strangers Harry and Lee as they ward off their imminent demise—and find more in each other than they could have ever expected along the way
Toon meer Toon minder