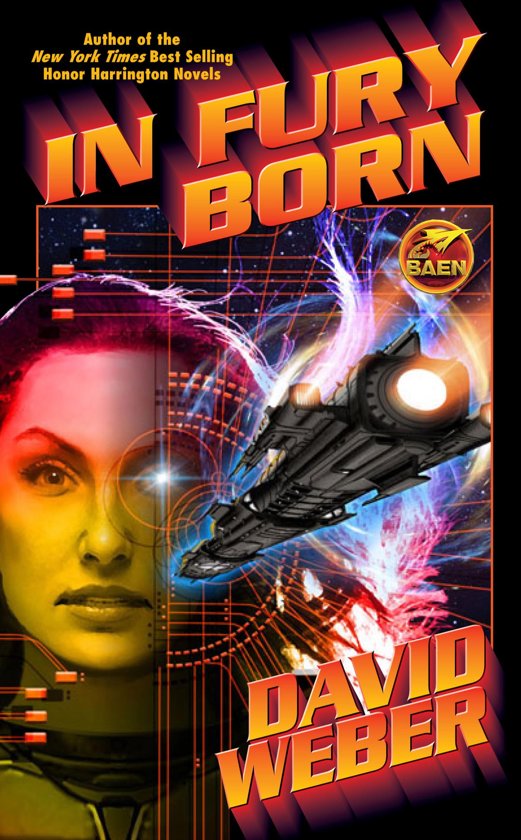 
Zhikotse. Shallingsport. Louvain. Sacred fields of battle on far-flung worlds where warriors of the Imperial Cadre spent blood and lives defending human civilization. Alicia DeVries was there; she led the charge. Her reward Betrayal by a deceitful empire. Retirement to obscurity.


Now Alicia is the only survivor of a brutal attack on her frontier-world family. Not since the mighty Achilles has the ancient spirit of the Fury Tisiphone taken up residence inside a human being. But not since Achilles has a warrior so skilled, so implacable, and possessing so much battle sense sprung up among the mass of humankind. Hero of the Empire. Holder of the Banner of Terra.


There is a blood price to be paid. The Fury has awakened.


An elite warrior in a line stretching to the U.S. Marines of old Earth is born and comes into her power in a mega-novel of heroism and adventure by multiple New York Times best-seller David Weber, creator of the Honor Harrington saga!


At the publisher's request, this title is sold without DRM (Digital Rights Management).


''[P]acks enough punch to blast a starship to smithereens.''