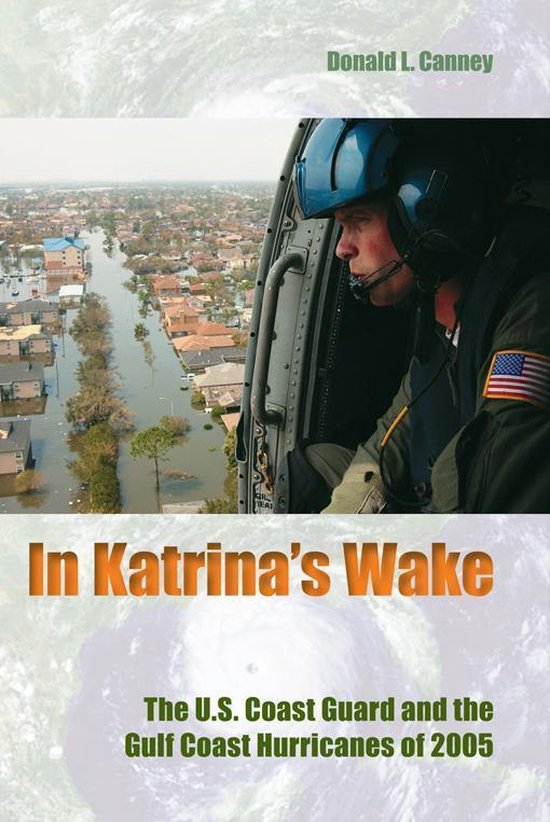 Of all the Homeland Security agencies operating in New Orleans before, during, and after Hurricane Katrina's landfall, no agency performed its duties with the same level of diligence and heroism as did the U.S. Coast Guard. Tirelessly, Coasties in helicopters and small boats pulled survivors from rooftops, floating debris, and high ground and ferried them to safety as the rest of us watched live on CNN.


Only a few days later, disaster struck again in the form of Hurricane Rita, which left even more people in desperate need of rescue and assistance. In the aftermath of the storms, some 5,000 Coast Guard personnel rescued 33,735 individuals--six times more than the annual average number rescued by the service nationwide. Then, unobserved by the media, the Coast Guard successfully restored the vital navigation aids in the region, preventing further death and destruction.


In Katrina's Wake presents a riveting account of the astounding operations undertaken by the men and women of the U.S. Coast Guard in the aftermath of one of the worst natural disasters ever to strike America. While other government agencies struggled to mobilize and failed to provide real solutions, one small, decentralized agency stepped forward and performed above and beyond the call of duty.