In Love with the Enemy A Billionaire Pregnancy African American Romance 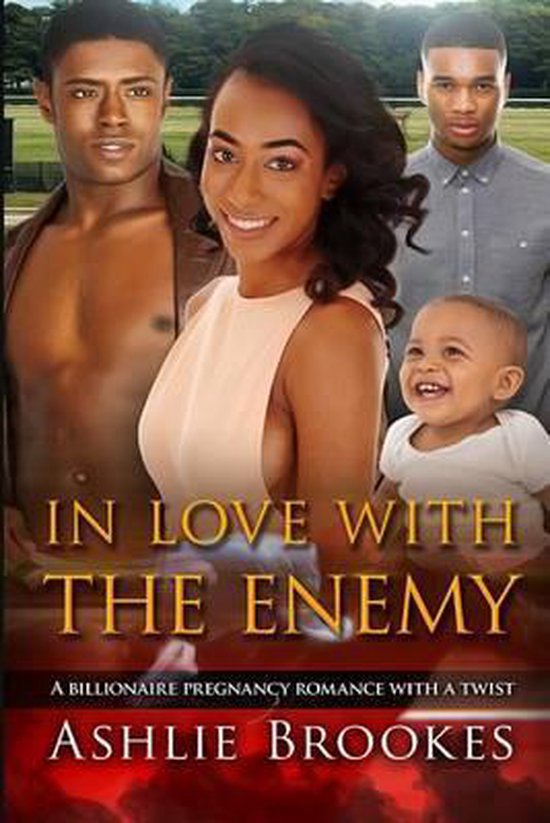 A complete pregnancy romance, brought to you by top selling author Ashlie Brookes.For four years, Briar has been stuck in a loveless marriage with Adrian.A marriage that only happened when her father gave her to Adrian as repayment for a large debt.Twice her age, Adrian has no interest in Briar other than her appearance; she’s nothing more than a trophy wife, so their relationship is dead in every way but on paper.Then Briar meets billionaire Mickey.Mickey, like Adrian, owns and trains racehorses, and just so happens to be Adrian’s rival. Though when he and Briar find each other, there’s an instant connection like nothing she's ever felt before.She knows that she shouldn’t act on her feelings, even if she's in a marriage neither party really cares about.But the more she gets to know and becomes attracted to Mickey, the harder that becomes…Will Briar give in to the temptation?And if so, what repercussions will this new relationship have?Find out in this emotional yet steamy pregnancy romance by Ashlie Brookes of African American Club.Suitable for over 18s only due to hot baby making scenes between a competitive billionaire and his Nubian queen!
Toon meer Toon minder