In Praise of Profanity 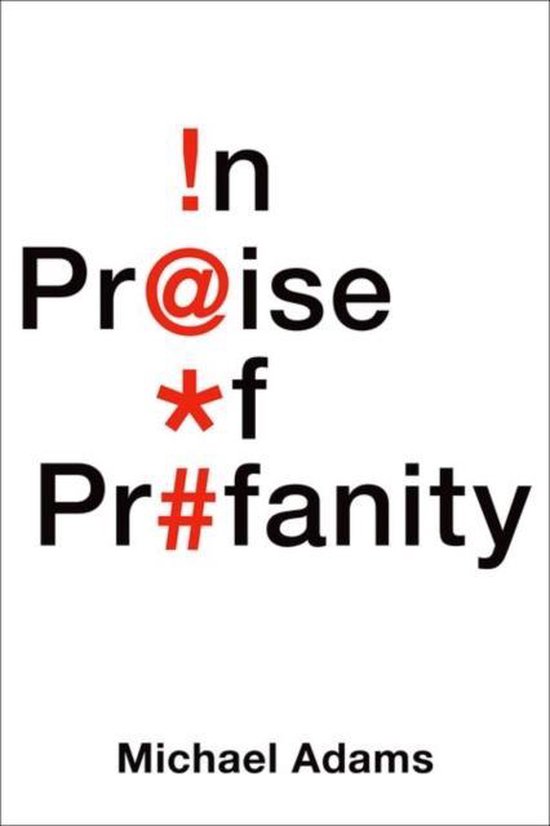 When President Obama signed the affordable health care act in 2009, the Vice President was overheard to utter an enthusiastic This is a big f*** deal! In 2003, Bono dropped the F-bomb while accepting a Golden Globe, prompting nation-wide debate. A town in Massachusetts leavens $20 fines on swearing in public. Nothing is as paradoxical as our attitude toward swearing and bad language : how can we judge profanity so harshly in principle, yet use it so frequently in practice? Though profanity is more acceptable today than ever, it is still labeled as rude or at best tolerable only under specific circumstances. Cursing, many argue, signals an absence of character, or poor parenting, and is something to avoid at all costs. Yet plenty of us are unconcerned about the dangers of profanity; bad words are plainly recorded in dictionaries, and are commonly used in mainstream music, Academy Award-winning films, books, and newspapers. And of course, regular people use it in conversation every day. Clearly dirty words serve an important purpose. In In Praise of Profanity, Michael Adams offers a provocative, unapologetic defense of profanity, arguing that we've oversimplified profanity by labeling it as taboo, and we consistently fail to appreciate it as a legitimate means of expressing ourselves, either within our social relationships or in popular culture. Adams skillfully weaves together linguistic and psychological analyses of why we swear - for emotional release, as a way to promote group solidarity, or to create intimate relationships - with colorful examples of profanity in literature, TV, film, and music, such as The Sopranos, James Kelman's How Late It Was, How Late, or the songs of Nellie McKay. An entertaining look at the undeniable role of profanity in modern society, this book will challenge readers to re-consider the way they think about swearing.
Toon meer Toon minder