In Search of Conrad 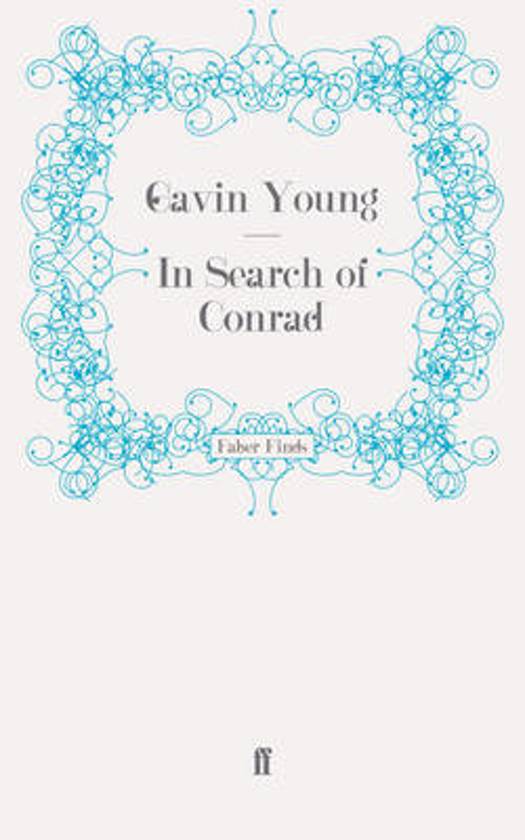 First published in 1991, Gavin Young's hugely acclaimed In Search of Conrad was joint winner of the 1992 Thomas Cook Travel Book Award. 'Part-mariner's log and part-detective story, [In Search of Conrad] brilliantly evokes the Far Eastern landscapes fixed forever in our imaginations by Conrad's novels. But above all Young makes us realize that the world Conrad described nearly a century ago is still there ... the most pleasurable and exciting book I have read this year.' J. G. Ballard, Daily Telegraph 'Young's passion for Conrad and his stories blazes from every porthole.' John Carey, Sunday Times 'Young has an eye for atmosphere; he is marvellous on Singapore as her past impinges on the present, myriad streets stalked by ghosts from the nineteenth century ... In Search of Conrad is both scholarly and enthralling - always vivid, and often a hoot to read ... better still it may set you to reading Conrad again.' Independent 'Gavin Young has managed to write something rare in recent literature - a happy book about the Third World which also has the ring of truth.' Jonathan Raban, Independent on Sunday
Toon meer Toon minder