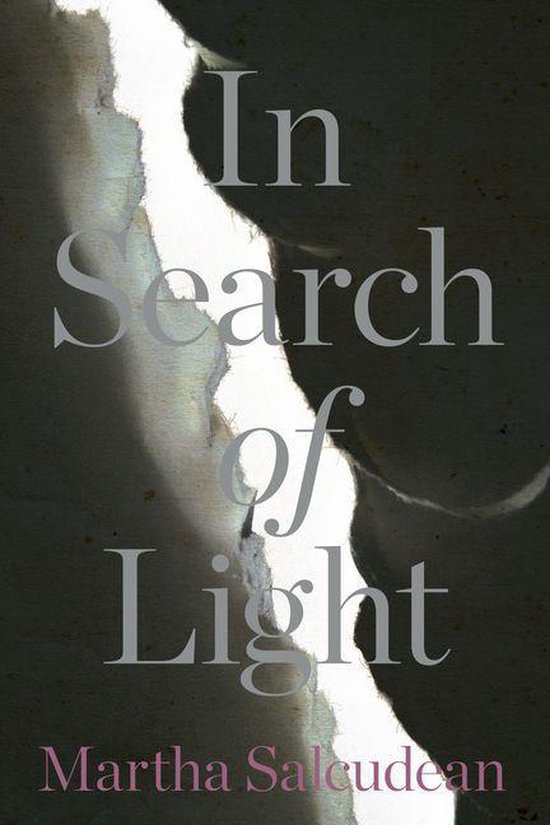 Martha Salcudean is ten years old when her childhood comes to an abrupt end. The war has been raging around her for years, but in Northern Transylvania, now a part of Hungary, the atrocities intensify with the Nazi invasion in 1944. Suddenly, Martha and her family are imprisoned in ghettos and surrounded by incomprehensible cruelty. As she and her family are lined up in front of a cattle car train, a split-second decision her father makes changes their fate in an instant — instead of heading to almost certain death in Auschwitz, Martha and her family become destined to be saved by Rudolf Kasztner, a man riskily negotiating with the Nazis. After the war, Martha returns home, only to be caught in the grip of a new Communist dictatorship. Martha's journey In Search of Light takes her through the darkness of two oppressive regimes to the beginning of freedom in Canada, where she is finally able to choose her own path.