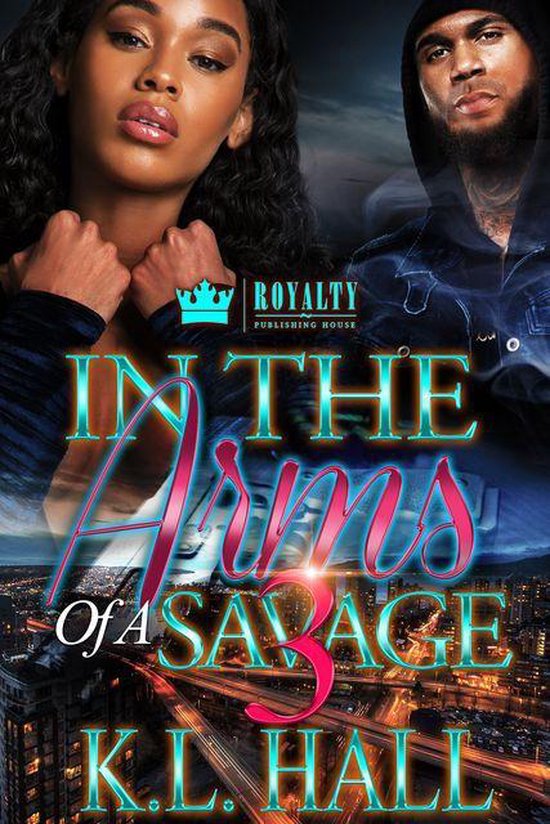 "There are two kinds of people in this word; people who take and people who get taken from. I don't intend to be the latter anymore." –Law Calloway They say friends make the worst enemies, but what about family? The Calloway family secret was supposed to be taken to the grave. Now that Raquel knows the two feuding families are intertwined in more ways than one, and the man she loves is presumed dead, she has to figure out her next move. Whatever she decides, she has to be careful. After all, she's carrying around his family's biggest secret, along with what happened to Nashiya. Will Raquel succumb to the fast and dangerous life of the man she loves as part of her vengeance against Dallas, or, will Derrick, the one skeleton from her past, spill the secret that unravels everything? Everyone thinks that dead men tell no tales, but that is a deadly mistake. Now that the people Law loves and those who hate him the most think he's out of the picture for good, he can make his moves in silence as he continues to lay out his plan on the path to ultimate respect. He plans to leave no stone unturned when it comes to getting Detective Mason and the Price family off his back for good, because this time around, he's playing for keeps. In the blink of an eye, Blaze finds himself faced with new responsibilities, and the weight of the world is on his shoulders now that he thinks he's the only Calloway man left to redeem his family's name. With a baby on the way and a new relationship blooming with Nevaeh, he has to be more mindful of the moves he makes. Thinking with his mind and not with his gun for the first time may be one of the hardest things he's ever had to do. Even with Nashiya gone, Dallas still held up his end of their final bargain by giving Law a wedding gift he'd never forget. What he doesn't know is he may be playing right into Law's hand. Dallas has his own ulterior motives in this cat and mouse game, and wants proof of the information Raquel revealed to him to save her life. Because now he knows the Price's and Calloway's were more than just enemies, they were family. In the finale of this ride or die love story, everyone is seeking their own revenge by any means necessary. As secrets come pouring out like rain, will love conquer all, even when it's foundation is shaky? For both families, it's not the beginning of the story that concerns them, it's not knowing how it will all end.