In the Beginning Chosen 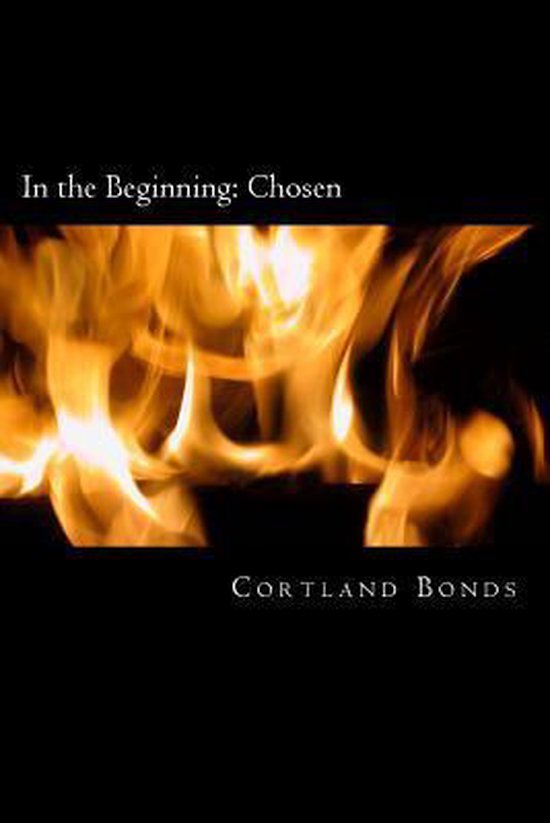 First love is unforgettable... True love makes you to do the unthinkable....All is not lost for John though he is a target for being teased, bullied, abandoned, mistreated, trapped, abused and heartbroken then tragedy hits. But this 12-year old takes action to save the girl of his dreams and continues to rage war on all who harm the innocent… John and Sara meet in grade school, they immediately realize their attraction but their conversation is far scarier than what is normal and more personal than either of them ever thought they would share but what Sara admits carries over from home life into the academic arena when a bully and teacher rapes her. John knows this secret and it’s the same one he keeps about himself but says nothing to Sara believing he can be the strength she needs without causing her any shame or guilt. He continues to meet with Sara learning more about her private life and the torment she endures at the hands of her father but he also secretly spends time with Murphy, the old man everyone refers to as the neighborhood weirdo.John needs Murphy in order to reach his full potential although he unwittingly unleashes the hidden gift Murphy knows he possesses as he secretly trains with the elderly man also unaware that Murphy once lived as an elite assassin.It’s not until Sara stops coming to school that John realizes she will never be back, he snaps and the 12-year-old begins to understand what Murphy has been doing to him and willingly allows the vigilante within to emerge. He knows he must kill the bully and Murphy but the challenge he faces to commit these crimes undetected proves to be an innate ability he all too easily can achieve. His goal is to find Sara but John falls deeper into darkness and depression when his mother becomes ill. He has to endure living with his father and aunt and suffer verbal and physical abuse while he cares for his mother until the day she dies in his arms. He believes that her failed health and will to live was because of his dad and aunt and decides to plot to kill one but carefully develops a plan knowing that the other must take the blame. He focuses on finding Sara more than ever because he knows her dad is forcing her into a life of prostitution and though he relentlessly searches for her it’s not until six years later before he once again holds her in his arms but the drug induced into her causes her inability to know whom the hero is that rescued her. All has changed now and though he wishes to rekindle what they once had John knows he can never reveal himself and watches Sara from a distance as she leaves home hitchhiking to go somewhere new to make a life away from her tragic childhood. But once again smothered into unconsciousness by a couple who collect young women and sell them to the highest bidder for prostitution John must save Sara for she lays unconscious in the backseat of a car with no idea he has come back into her life until…
Toon meer Toon minder