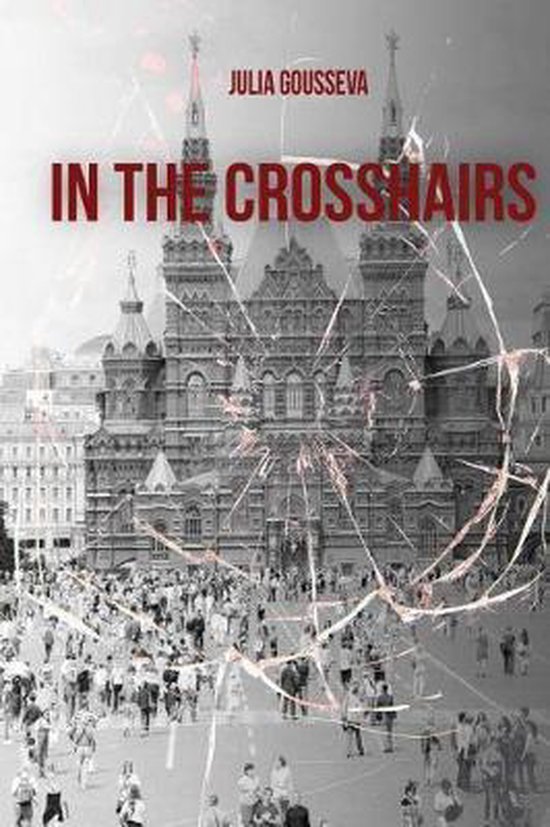 Nikolai Volkov is a combat veteran of the Chechen war with a passion for finding truth and doing the right thing. His father is a decorated military hero, and Nikolai had planned to follow in his footsteps until the dramatic social and political changes in Russia made it impossible. In the new Russia, Nikolai embarked on a different career and soon became the best bodyguard in the prestigious Centurion Personal Protection Agency in Moscow.Nikolai prides himself on his ability to use his analytical skills, as well as his military combat skills, when protecting his clients. His latest case promises to challenge his analytical skills: he’s asked to help design safe rooms for a prominent client in a wealthy suburb of Moscow. On the way to the construction site, a brutal murder changes his plans.Now, Nikolai has to find the killer and prevent him from taking more lives. The city investigator, a smart woman with impressive experience, is assigned to the case. As the two of them dig through the evidence, they realize that the motives behind the murder are more complicated than they had imagined.As the case grows darker and more urgent, with more people put at risk, even Nikolai’s investigative skills and quick thinking may not be enough to catch the killer, prevent more deaths, and save his own life.There are two novels in the Russian Bodyguard series: Gray Shadows (Book One) and In the Crosshairs (Book Two). Each novel is a complete story and can be read out of order.
Toon meer Toon minder