In the Dark of the Sun 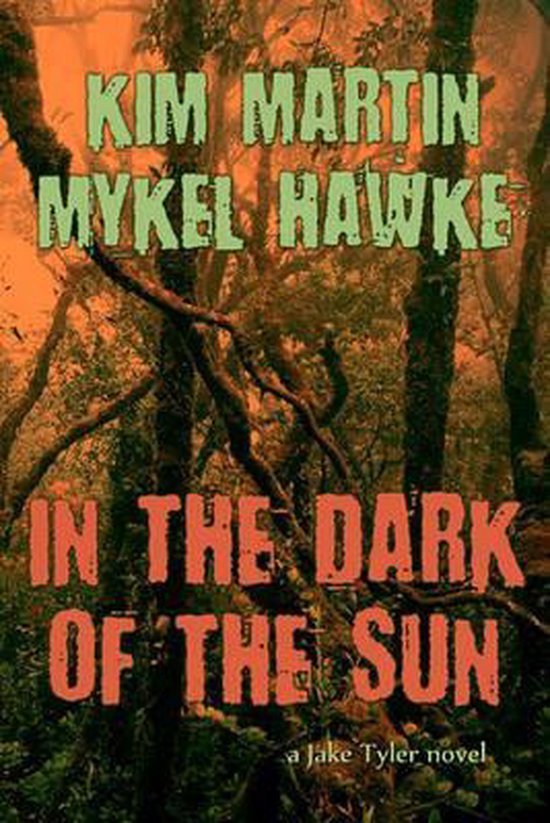 On the final day of a counternarcotics mission, Special Forces operative Jake Tyler is searching for a downed pilot. It's the first in a series of life-altering events that ultimately puts him in the sights of one of the most powerful and deadly drug cartels in South America. It seems Jake's friend and military comrade, Haskell Delaney, has been playing both sides in their operations, and the duplicity has just caught up with him. With a bounty now on his own head, Jake has no choice but to go after the cartel kingpins before they can take him out. With a rogue and gutsy execution, and the help of two civilians, he pulls off an operation he believes will put an end to his plight. But the stakes are raised when Jake's new love, Callie Kane, is abducted and used to lure him for a final showdown with Adonis Valentin, the unimaginably evil drug lord who has, like Jake, eluded death. Now one of them is going to die, either at the hand of his adversary or from the siege of artillery converging from ground and air...as a massive interdiction closes in. The only way out is back through the jungle. Terror in the world takes many forms, much of it gratuitously bloody, but now in the oft forgotten and interminable drug war, it's become personal. From the tropical beaches and rainforests of Costa Rica, to the terrifying darkness of Colombia, IN THE DARK OF THE SUN smolders with the grit of a seasoned warrior on whose life it is based. While racing through a relentless stream of action and suspense, the story delves into the fine line between darkness and light...in friendship, in life, and in love. With the rapid-fire intensity found in Proof of Life and Tears of the Sun, the familiar elements of Traffic and Blackhawk Down, IN THE DARK OF THE SUN stands unique with its combination of eloquent beauty and raw reality."
Toon meer Toon minder