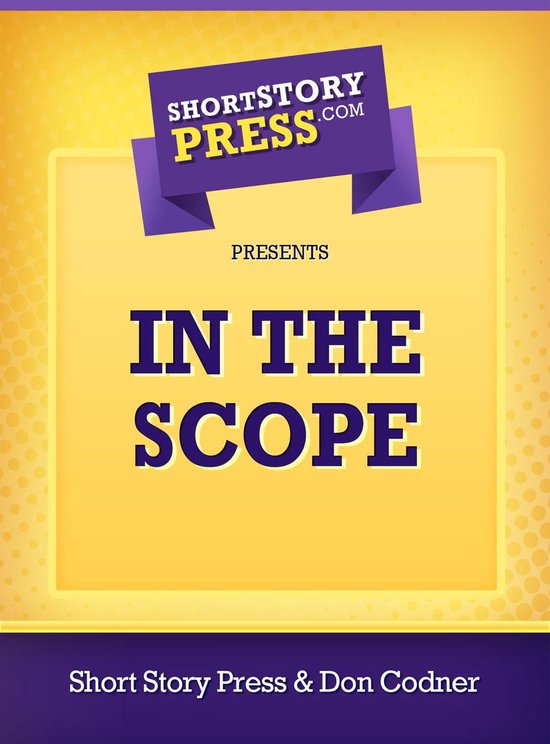 Short Story Press Presents In The Scope by Don Codner

An assassin is at the top of his field and each of his kills are never the same. In this way, he never leaves a signature and that keeps the law two steps behind. It's a life full of turmoil and continuous travel, but it's the life he chose.

He gets a job that requires him to kill not only the mother and father, but also the heir apparent. The client wants this done, so there'll be no one to step in and take what's rightfully his.

The assassin has done this on many occasions and has no problem with it, until he finds his crosshairs on a one-year-old baby.

He can't take this baby's life, but he can't leave him there either. So, he takes the little one into his home and raises him as his own.

The kid learns everything that the assassin knows and he tries desperately not to subject him to the life he leads.

One day the kid, now aged 18, finds a box that reveals who he really is and that his "Father' is responsible for killing his parents.

He comes out to the public and takes the fortune that rightfully belongs to him. He can't stop thinking about what the assassin took from him and sends out various characters to kill him.

He decides that he must take on his teacher on his own.

Mr. Smith the Assassin has no choice but to play cat and mouse with his own son and takes the fight across the globe. The world has his face in their crosshairs and many would-be killers come out to collect the bounty on his head.