In the Shadow of Ambition 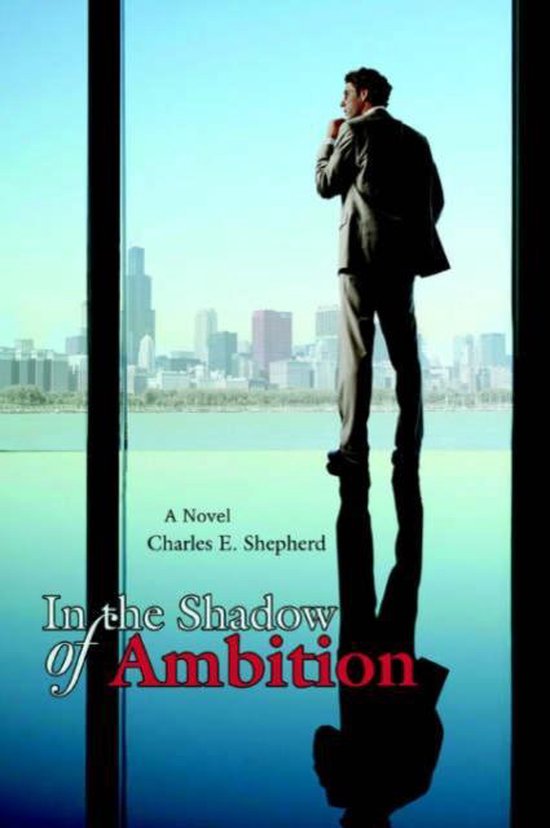 Owen Warren Lee was nicknamed OWL by his law classmates for not only the contraction of his initials, but more for his prodigious memory and intelligence. He had it all. After graduating first in his law class, he achieved his life's ambition of attaining wealth, prestige, and power Managing Partner of a large law firm, President of the Bar Association, a beautiful home on the North Shore of Chicago, and a storybook family.


However, not all is as wonderful for his family, who live in the shadow of his ambition a lengthy shadow cast over their lives by his callousness and insensitivity to their lives.


The Owl's reputation for never forgetting anything fails him when he forgets a critical date for filing a client's lawsuit and when he forgets that sex with his law partner and daughter-in-law, while on a family sailing vacation in the Virgin Islands, is not recommended in travel brochures. The repercussions of his lapses in his memory cause his life and his families lives to unravel like a cheap sweater. Does he ever see that his life, his ambition, and success were nothing but an illusion? In this fast moving story about living in the fast lane, there is a lesson to be learned for all who aspire for the good life.

Originele Titel
In the Shadow of Ambition