Inca Trails Journey Through The Bolivian and Peruvian Andes 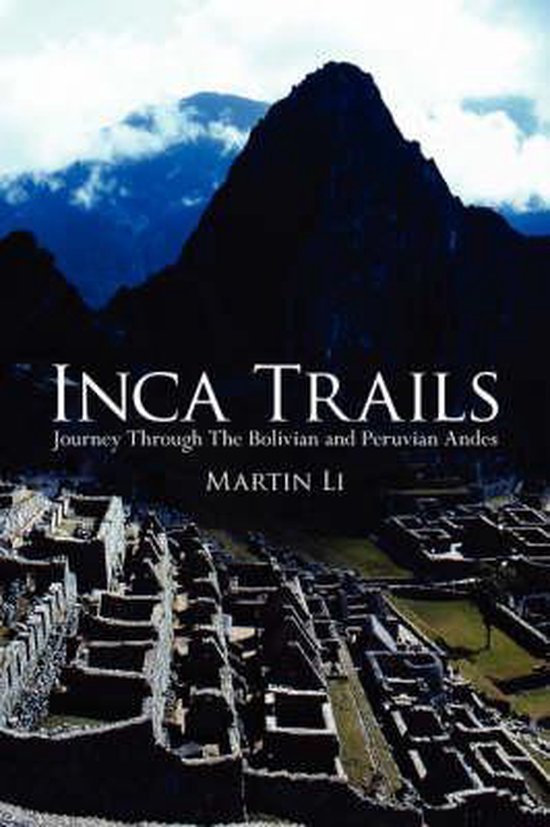 The Incas were the last great pre-Columbian civilisation to evolve in South America. Believing themselves the chosen people of the Sun God, they combined military might with skilful diplomacy and masterly administration to forge a vast empire that spanned the length of the Andes. Yet, at the height of their power as undisputed Andean overlords, and within the space of just a few months, the all-conquering Incas themselves fell prey to a tiny band of Spanish invaders. Where did the Incas come from and what is the truth behind the many myths surrounding their meteoric rise and dramatic downfall? Through this thrilling adventure into some of the most remote, rugged and beautiful wilderness in the Bolivian and Peruvian Andes, Martin Li traces the rise and fall of the Incas. From their mythical birthplace in Lake Titicaca, he travels across awe-inspiring Andean ranges to the empire's breathtaking pinnacle at Cuzco and Machu Picchu, and beyond to the scene of its final stand in the forests of Vilcabamba. Woven throughout the tale of the journey is the gripping and poignant story of the rise and fall of the glittering, but short-lived, Inca empire. Virtually the entire journey is a breathtaking palette of spectacular landscapes, historical resonance and vibrant culture that never fails to thrill and inspire.
Toon meer Toon minder