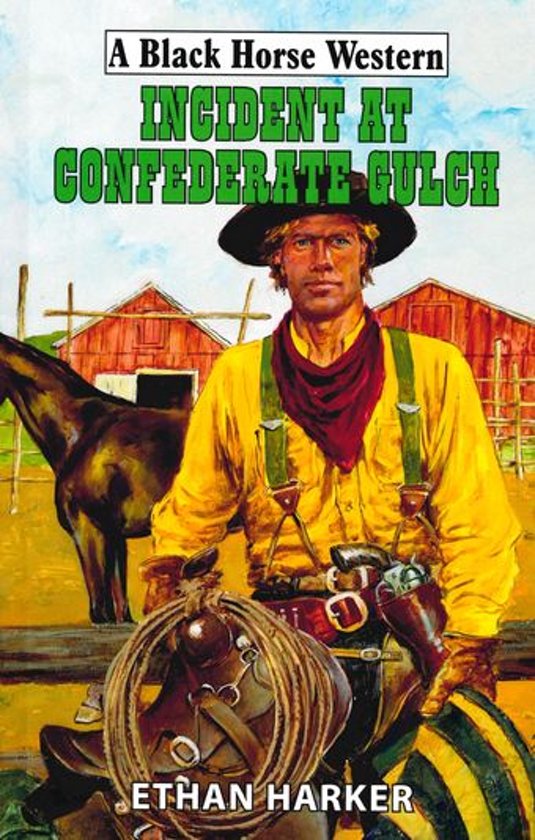 When 17-year-old Tom Hogan's sister is offered a job at a theatre in the mining town of Diamond City, Montana, he little realizes that his twin is in danger of being drawn into a life of prostitution. When he discovers the truth, the young man sets off to rescue her. But his journey leads him into the underground world of gambling dens and hurdy-gurdy houses. His plans go awry and unwittingly he becomes involved in the break-up of a gang of opium smugglers. He also learns that being a real man means a good deal more than just carrying a gun or winning at a Faro table.