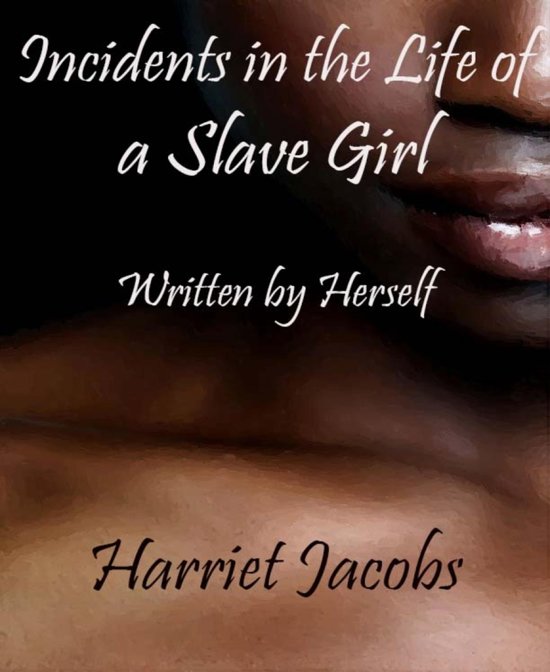 Incidents in the Life of a Slave Girl is a slave narrative that was published in 1861 by Harriet Jacobs, using the pen name ''Linda Brent.'' The book is an in-depth chronological account of Jacobs's life as a slave, and the decisions and choices she made to gain freedom for herself and her children. It addresses the struggles and sexual abuse that young women slaves faced on the plantations, and how these struggles were harsher than what men suffered as slaves. The book is considered sentimental and written to provoke an emotional response and sympathy from the reader toward slavery in general and slave women in particular for their struggles with rape, the pressure to have sex at an early age, the selling of their children, and the treatment of female slaves by their mistresses.