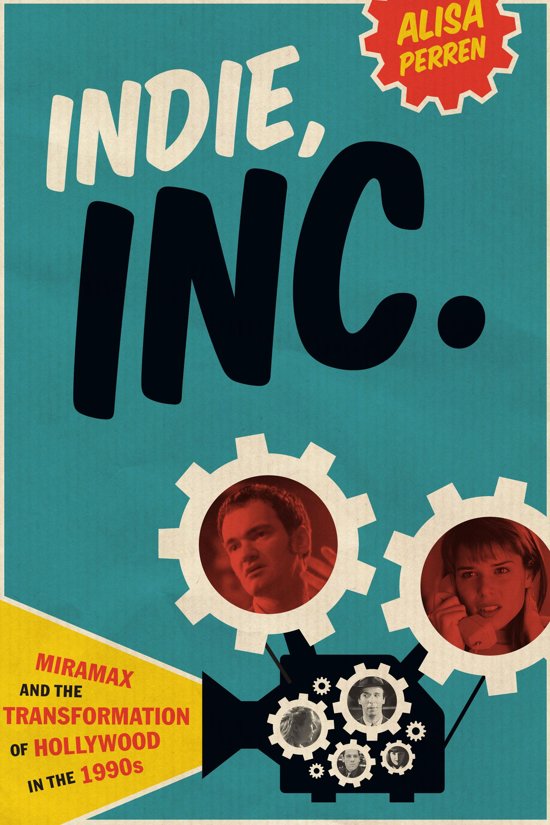 During the 1990s, films such as sex, lies, and videotape, The Crying Game, Pulp Fiction, Good Will Hunting, and Shakespeare in Love earned substantial sums at the box office along with extensive critical acclaim. A disproportionate number of these hits came from one company: Miramax. Indie, Inc. surveys Miramax's evolution from independent producer-distributor to studio subsidiary, chronicling how one company transformed not just the independent film world but the film and media industries more broadly. As Alisa Perren illustrates, Miramax's activities had an impact on everything from film festival practices to marketing strategies, talent development to awards campaigning. Case studies of key films, including The Piano, Kids, Scream, The English Patient, and Life Is Beautiful, reveal how Miramax went beyond influencing Hollywood business practices and motion picture aesthetics to shaping popular and critical discourses about cinema during the 1990s. Indie, Inc. does what other books about contemporary low-budget cinema have not-it transcends discussions of American indies to look at the range of Miramax-released genre films, foreign-language films, and English-language imports released over the course of the decade. The book illustrates that what both the press and scholars have typically represented as the rise of the American independent was in fact part of a larger reconfiguration of the media industries toward niche-oriented products.
Toon meer Toon minder

Perren's account is a corrective to the juicier journalistic record, particularly the gossipy standard narrative, Peter Biskind's Down and Dirty Pictures (Simon and Schuster, 2004). Biskind's popularity is probably safe: Perren's style is that of someone turning on the lights at a party, and her informative, eye-opening argument is intentionally deflating and unromantic...She busts myths, and persuasively so... Film Quarterly In her book Indie, Inc., Alisa Perren masterfully explores the myths and realities behind the Weinsteins' rise, their cunning selfmythologizing of their enterprise, and the subsequent decline of the company's cultural influence and commercial viability. Journal of Popular Culture