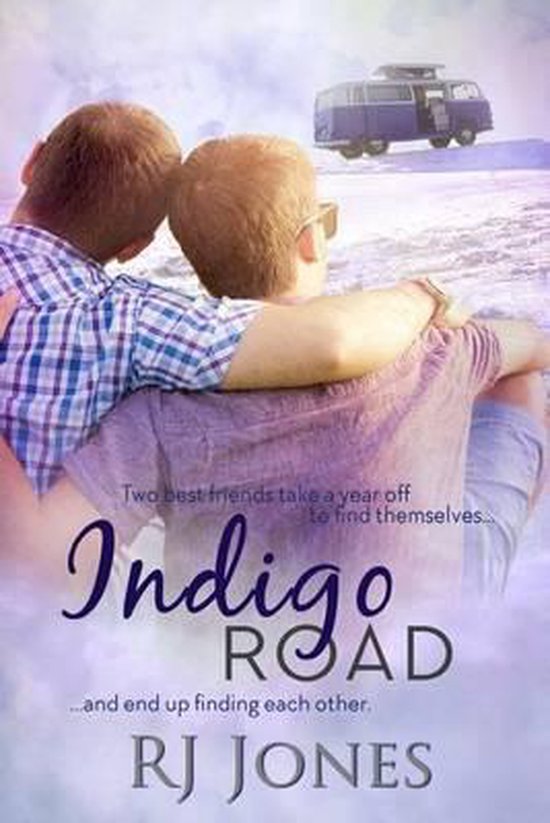 Two best friends take a year off to find themselves… and end up finding each other.

Joshua Simpson has just finished four years at Purdue University, but that's not why he's buzzing with excitement. Once they've said goodbye to their families, Josh and his best friend Alex are taking off to discover America in an old but reliable VW van, planning on not seeing snow for an entire year.

Josh has always considered himself straight—except for that one time in college—so when he and Alex are living in such close proximity on the road, he's unsure what these new feelings mean. Is it because they're spending 24/7 together, or is it something deeper? And does it really matter since Josh has only ever seen Alex with women?

While in Oregon, Josh meets Johnno, a sexy but confusing Aussie surfer. While having an impromptu surfing lesson, Johnno helps Josh realize who he is and what he wants—but Alex's reaction leaves Josh confused.

From a Montana ranch to the bright lights and dangerous streets of Los Angeles, to a dark and lonely deserted highway in Alabama, join Josh and Alex as they drive around the US, discovering not only who they are, but who they can be together.
Toon meer Toon minder