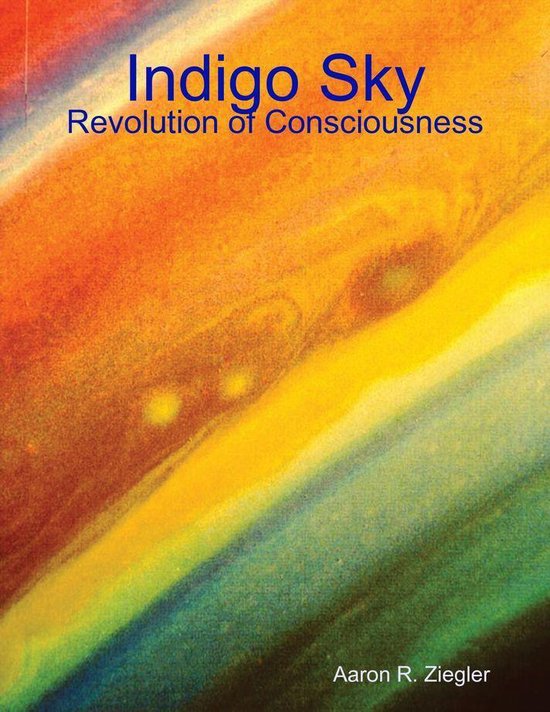 The Gardenia Utopian Community is the intergalactic new world order created after the Cold War ended in the eclipse of Mutual Assured Destruction which began from the Trotskyist Eastern Bloc and Technocratic-Socialist Western Alliance from a miraculous event horizon in the revelation of the Goddess, the Great Mother Celeste. Celestialism is the religion accepted in Gardenia while all labeled bad elements of old world religions are displaced in reservations. Zen van Nihil and Aiden Aka Manah are two brothers birthed from the Power Elite of the Gardenia Hegemony between Extraterrestrial Humans of the Autumn Alliance and Reptilians in the EisenHaus Enclave. Zen serves the People in spreading his spiritual social movement of Zenarchism in his teachings and miraculous works to the masses for Martian Autonomy and the rights of all Humans in Gardenia which Aiden wishes to enslave for he serves the tyrannical Hegemony who preserves the dark agenda while Zen van Nihil leads the People's call for Revolutionary Change.