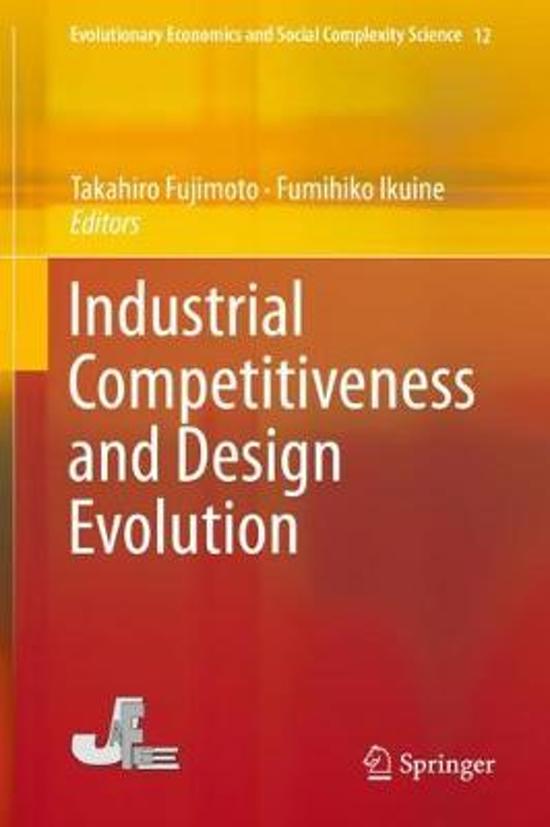 This book integrates the concept of design into the existing framework of industrial performance, international trade and comparative advantage in trade and industrial phenomena, which increasingly have been affected by design characteristics of tradable goods. Design, capability and their evolution are introduced into current theories of trade to explain the reality of international trade in the early twenty-first century and the possibility of design-based comparative advantage is explored. Toward that end, the concepts of design, architecture, organizational capability and productivity are introduced, as are their interactions and evolution. The author starts from the fact that firms’ selection of design locations precedes that of production locations and that a new product’s initial production location is usually the same as its design location. In other words, design matters in explaining today’s trade phenomena. Thus, this book analyzes product design and its evolution in the context of the comparative advantage theory. The author argues that the concept of Ricardo’s comparative advantage must be reinterpreted in a more dynamic way than in the past, with changing labor input coefficients treated as variables and driven by international capability-building competition between factories. Some of the many topics dealt with in this volume include a capability-architecture view of industrial comparative advantage, a design-based view of manufacturing, the evolution of manufacturing capabilities, Ricardian comparative advantage with changing labor input coefficients, comparative design cost and selection of design locations and a design process model behind comparative design cost. In this way, the behaviors of factories, product development projects, firms, industries and national economies in today’s global competition are described and analyzed in the most realistic way.
Toon meer Toon minder