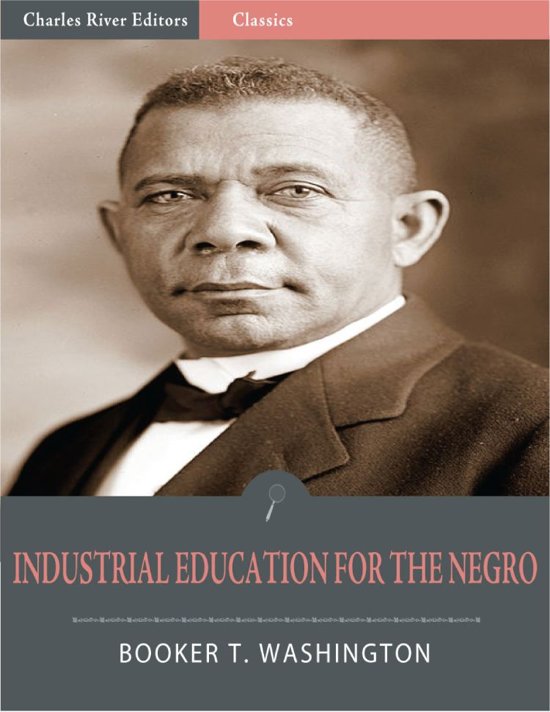 Booker T. Washington (1856-1915) was born a slave on a Virginia farm. Later freed, he headed and developed the Tuskegee Institute and became a leader in education. Widely considered a spokesman for his people, he emphasized social concern in three books as well as his autobiography.
Alles van Booker T. Washington

From 1890-1915, the most influential black man in America was Booker T. Washington, who less than 35 years earlier had been born into slavery. The young boy worked laboriously until emancipation before going on to seek an education. By the time he was 40, he was consolidating a network of supporters that came to be known as the Tuskegee Machine, helping coordinate action with the support of black businesses, religious communities, and others. With his position of power, Washington spoke out against Jim Crow laws and Southern disfranchisement of blacks. By the early 20th century, Washingtons tactics were questioned by other black leaders, notably W. E. B. Du Bois, who wanted to protest more vehemently in an effort to secure civil rights. Washington believed confrontation would only hurt the cause, and that cooperation and softer tones would wear down racism over time. To that end, both men wrote voluminously in support of their stances and thoughts. Washington wrote 14 books, including his renowned autobiography, Up From Slavery, which was published in 1901. Washington continues to be recognized for helping to improve the relationships between blacks and whites, as well as helping blacks get further access to education and civil rights. This edition of Washingtons Industrial Education for the Negro is specially formatted with a Table of Contents and over a dozen pictures of Washington, his life, and work.
Toon meer Toon minder