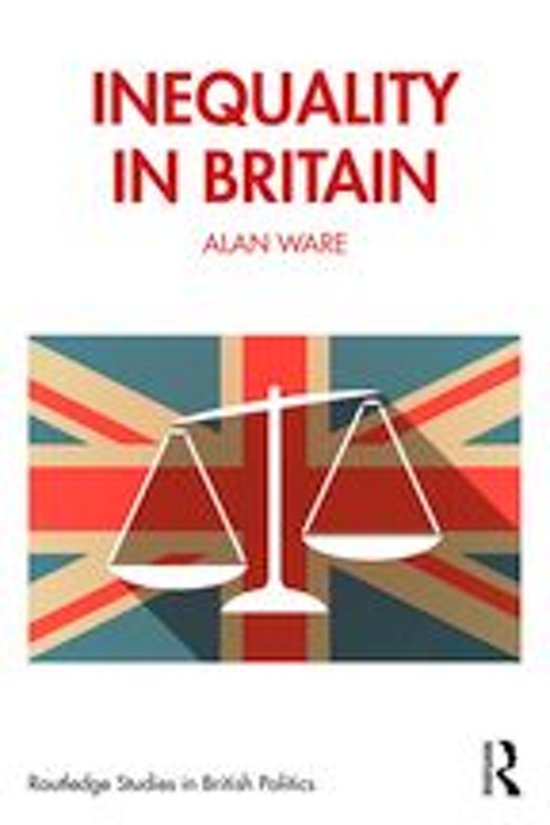 This book provides a thorough and engaging analysis of inequality in Britain, including its long-term development and transformation since the beginning of the 20th century.


The author argues that inequality is not what it used to be – no longer can policy-makers consider it just in terms of status, wealth and income. Having resurfaced strongly as an issue after the financial crisis of 2007–2008, a truly informed discussion of inequality must now be wide ranging and take account of a variety of interacting factors. They include both a radically different role for education in the labour market and the interests of future generations. Government policies, market failures and fundamental changes in British society and economy in earlier decades have all contributed to inequality's contemporary scope, its intensity and who it affects.


Alan Ware traces and illuminates the altered nature of inequality in Britain, its consequences and especially its political implications. It offers a timely, concise and illuminating examination that will be of interest to all those concerned about inequality and, more broadly, to scholars and students of sociology, social/public policy, contemporary British history, political sociology and political theory.