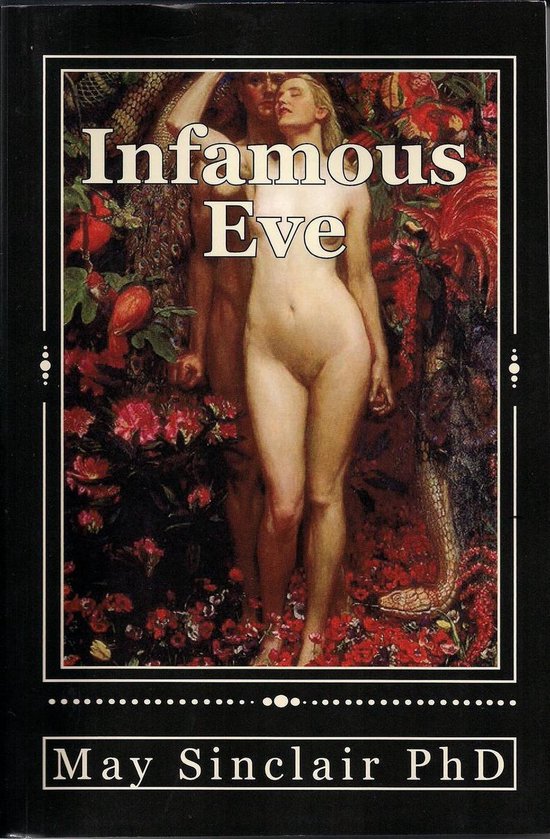 Unlike those who are expected to place their hand on its cover and make an oath, the Bible does not tell the truth, the whole truth, and nothing but the truth. The biblical authors only told theirs. Even the women actually named are remarkably silent, making it easy to believe whatever has been said about their lives throughout the ages.


The biblical story of Eve impacts modern society on both a conscious and subconscious level. Are you aware that the authors of the Garden of Eden creation narrative were greatly influenced by the Persians in the fifth century BCE—maybe even taking the basic story from them? Did you know Adam had a wife prior to Eve, the equality-demanding Lilith? Do you think it is possible for a single mother to have populated this planet? It is well past the time for all of this to be common knowledge.


Infamous Eve includes many legends, stories, and folktales—even that of Eve also being the snake in the Garden of Eden—but first May Sinclair delves into the genetically induced response that has been handed down as a physical, emotional, and psychological inheritance to modern people. She rips open the seams of the historical records to see the weave of the religious, economic, and political threads that have endlessly rolled out the same pattern of notions about Eve and her daughters.