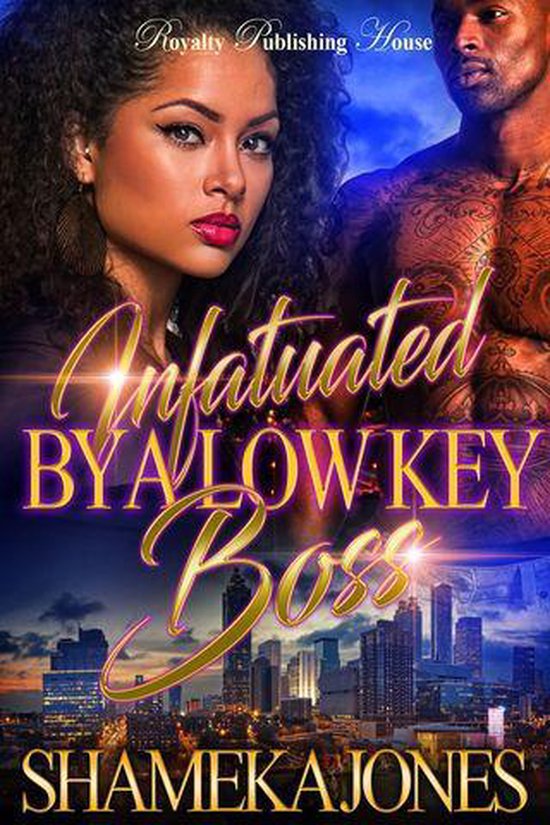 Ezra, aka Juice, is a low-key drug dealer in Dallas with a flair for boxing. Being the eldest of three children and the only male in his family, he hustles hard to take care of them. The only thing missing from his life is a loyal female companion. The on again/off again relationship with his ex, Star, is becoming a battle that he is no longer willing to fight. When he and his younger sister, Story, make a Spring Break trip to visit their sister, Taylin, he may just find the perfect girl. Ezra is also on the hunt for a new connect, so while in Houston, he links up with an old friend about business. What he doesn't know is that the very thing he needs is right under his nose. Emerald is sophomore at Texas Southern University. She is the first in her family to attend college, and a very important asset to her family's drug business. Since the death of her first love, she hasn't been able find a guy to capture her attention the way that he had. Plus, her mother is always in her ear about not letting boys distract her. She has done a good job of playing dodge ball with guys, but that all comes to an end when she is approached by Ezra. His confidence and persistence are a force that she can't escape. Although she plays hard to get, it doesn't take long for her to give in to his charm. Taylin is a little on the wild side. She and her friends like to turn up and party on the regular. Now that she is dating her crush, college basketball star McKinley Staton, she couldn't be happier. Being McKinley's girlfriend comes with more than just bragging rights; it come with groupies and an ex that can't let go. Her run-in with McKinley's ex quickly becomes a physical, aggravated assault. Will dating McKinley be more trouble than she bargained for, or will she be able to roll with the punches? Hollywood is little brother to Emerald, but little is something that he is not. At the age of 17, he stands at 6��3" and 200 pounds—truly a lady's man. When he takes a trip to visit his sister for Spring Break, he has no problem with pulling college girls. The college girls aren't the only ones that want a piece of Hollywood, though. Stormy has her young eyes on him too. His eyes are on her also, but that comes to a screeching halt when an unexpected turn of events changes everything. Hollywood is forced to make a decision on what to do while trying handling a little drug business for his father. Will he really be able to avoid Stormy, or will she take what she wants? Come take a journey to H-Town, where it all goes down. Sex is had, secrets are revealed, jealousy is felt, and drama follows each character as new relationships are formed. After reading about Ezra, Emerald, Taylin, and Hollywood, you will find out who's really the Low-Key Boss.