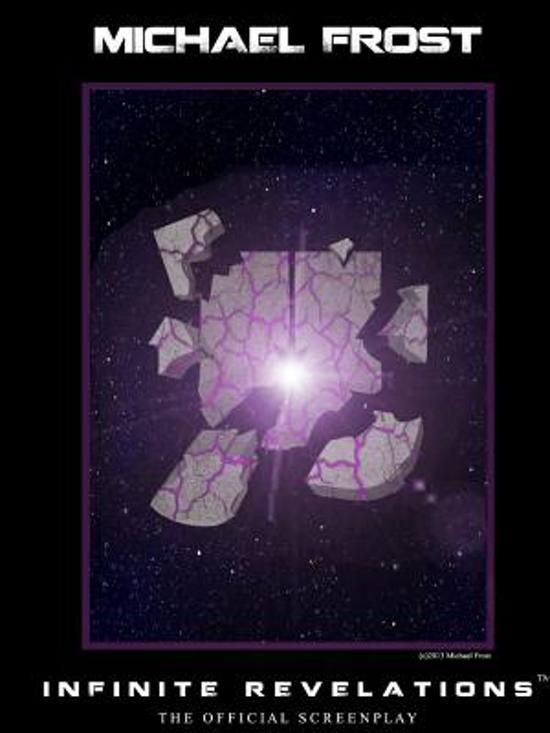 Adam's survival is in question as he journeys deeper into the recesses of his subconscious. As Adam fights to return to the real world, Dominic Sole and Fenix continue Adam's work in destroying the sources of the Essence. Meanwhile, a new enemy named Viktor Janos has arrived and threatens to destroy the infinite at the bidding of his masters. In hopes of deterring any future threats, the Union is constructing a powerful weapon known as the Juggernaut. However, the Union is unaware that Janos and his forces have allied themselves with a Confederate terrorist cell known as the Fire-Eaters with plans to take over the weapon and exact their revenge. The truth of Adam's past will finally be revealed as he prepares to finish a war he started over fifteen years ago. Janos will unleash a wave of terror that will grip the infinite and shake it to its core. Along with Adam's past, another deadly question will finally be answered: Who are the Predecessors?
Toon meer Toon minder