Infinity in Language Conceptualization of the Experience of the Sublime 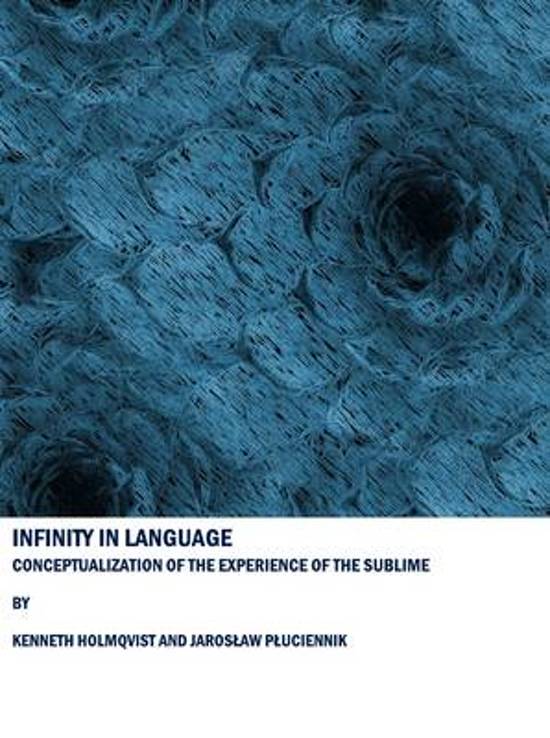 The book Infinity in Language is a research monograph on the problem of the sublime in language. The authors use methods from cognitive semantics and poetics in order to thoroughly describe how the sublime is used in language. It is a unique attempt to account for one of the most fascinating problems of the human mind: the concept of infinity, and how the experience of infinity and enthusiasm is expressed in language. The book includes new findings in cognitive semantics relating to rhetorical figures such as hyperbole, gradation and accumulation. Cognitive semantics has focused so far on metaphor. This book fills the gap and gives an account of other rhetorical figures. It contains also a historical review of major theories of the sublime by Pseudo-Longinos, Boileau, Burke, Kant, Schiller, Hegel, Schopenhauer, Nietzsche and others, i.e. it spans a period from the first century AD till twentieth century. The authors answer the question how is it possible to present the unpresentable. It is an attempt to outline and develop a model of the rhetoric of the sublime. The model consists of three elements: antimimetic evocation of the unimaginable, a mimesis of emotions and figures of the discourse of the sublime. The books argues in favour of non-cartesian semantics which takes into account not only reason but also emotions, especially very intensive ones. However, the authors also express reservations regarding omnipresent rhetoric of the sublime. They follow those thinkers in the human history who argued against fanaticism and in favour of tolerance and empathy. The book is an original result of an interdisciplinary and international collaboration, lasting many years, between a cognitive scientist and a linguist and literary scholar.
Toon meer Toon minder