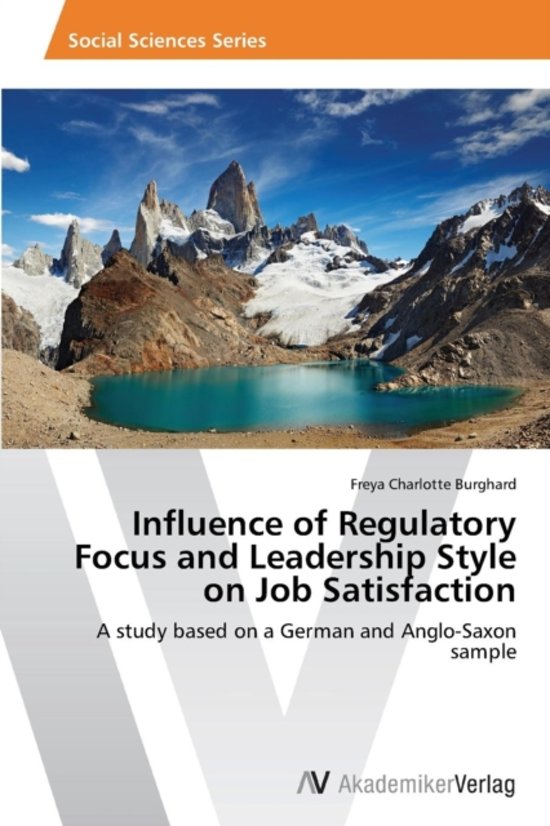 Since globalisation and the emergence of Multi-National Companies (MNCs), research in the field of cultural differences at the workplace became more popular. More research in this matter is needed, however, and we aim to both stimulate more future research and shed some light in that matter with this study. We focus on the differences between Germans and Anglo-Saxons, predicting that they differ significantly from each other regarding Regulatory Focus. Furthermore we predict a Moderator Effect of Leadership Style on the relationship between Regulatory Focus and Job Satisfaction. We used responses from 86 participants (NGerman= 34, NAnglo-Saxon= 52) who filled out an online questionnaire. The questionnaire included besides informed consent, demographic questions and debrief also three other questionnaires, measuring Regulatory Focus, Leadership Style and Job Satisfaction respectively. Results point to the conclusion that there is no difference between Germans and Anglo-Saxons concerning Regulatory Focus and also no Moderator Effect was found. Regulatory Focus might not be the best way to explore the differences between Germans and Anglo-Saxons; moreover, we consider the small sample size and the current economic situation as possible explanation for our findings.
Toon meer Toon minder