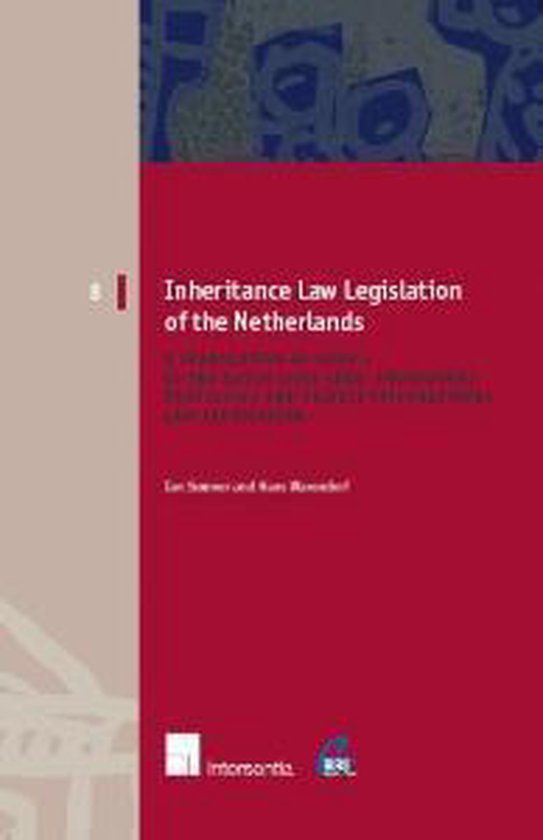 The 1st January 2003 saw the introduction of a new inheritance law in the Netherlands. The publisher and the translators hope that this book will find its way into the hands of the large number of non-Dutch speaking persons in and also outside the Netherlands whose life is affected by the law, which until now was not readily accessible. This work, thanks to the translation of the rules of private international law in the field of inheritance law, also provides lawyers, civil servants and consular officers with insight into the applicable rules in international cases. The Europeanisation of civil law necessitates that the ultramodern Dutch inheritance law is readily accessible. This work will give scholars and professional practitioners not able to speak Dutch an opportunity to take cognizance of this important field of law. It is hoped that it will further contribute to the development of an international legal discourse on the development of inheritance law in other jurisdictions, whilst allowing the comparison with the law as in force in the Netherlands on the 1st January 2005.
Toon meer Toon minder